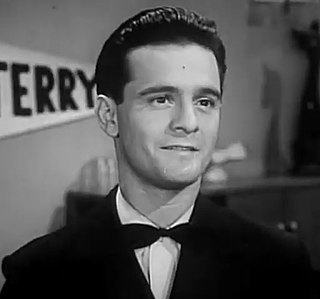 Ernest James Haycox was an American writer of Western fiction. 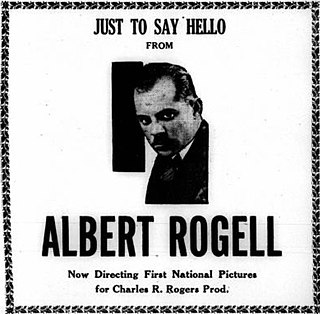 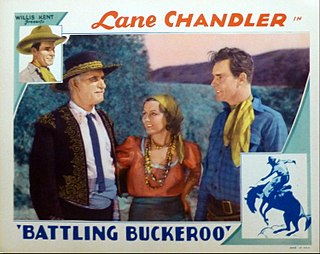 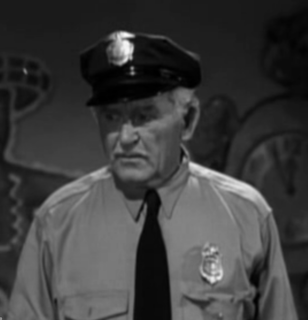 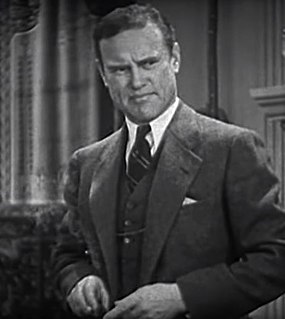 Ernie Adams was an American vaudevillian performer, stage and screen actor and writer.

Arthur Hoerl was an American screenwriter and film director. Hoerl was born in New York, son of Louis Hoerl, a German immigrant silver polisher, and Teresa Hoerl. Arthur completed three years of high school, according to the 1940 US Census. 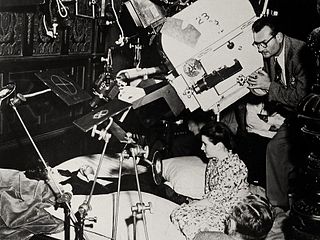 George Robinson is an American cinematographer.