This is about the Colorado State park. For others, see Jackson Lake State Park (disambiguation).

The park offers 260 camping spaces, fishing, boating, and various other activities such as bird watching, hunting, and an OHV track.

Lake Austin, formerly Lake McDonald, is a water reservoir on the Colorado River in Austin, Texas. The reservoir was formed in 1939 by the construction of Tom Miller Dam by the Lower Colorado River Authority. Lake Austin is one of the seven Highland Lakes created by the LCRA, and is used for flood control, electrical power generation, and recreation. 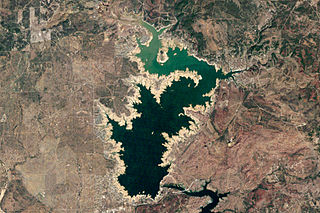 Lake Buchanan was formed by the construction of Buchanan Dam by the Lower Colorado River Authority to provide a water supply for the region and to provide hydroelectric power. Buchanan Dam, a structure over 2 mi (3.2 km) in length, was completed in 1939. Lake Buchanan was the first of the Texas Highland Lakes to be formed, and with 22,333 acres of surface water, it is also the largest. The surface of the lake includes area in both Burnet and Llano Counties. The lake is west of the city of Burnet, Texas.

Trinidad Lake State Park is a state park 4 miles (6.4 km) west of Trinidad, Colorado, United States. The park protects Trinidad Lake, a dammed reservoir. There are hiking trails, and camping and boating opportunities. The park features historical attractions such as the coal mining ruins at Cokedale. An exposure of the Cretaceous–Paleogene boundary is visible in the southern part of the park. 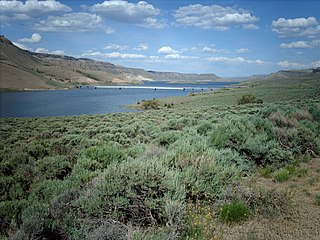 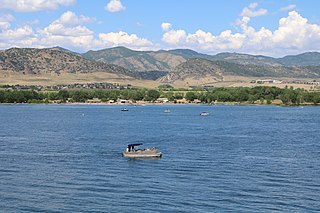 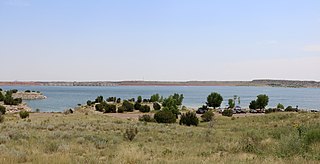 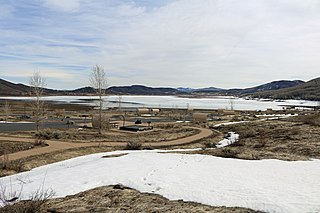 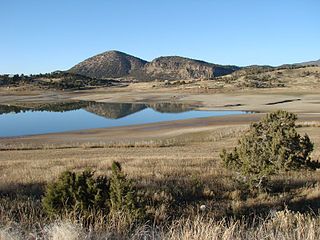 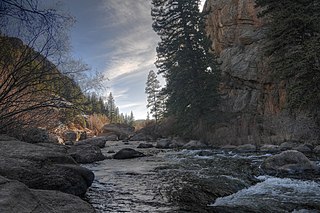 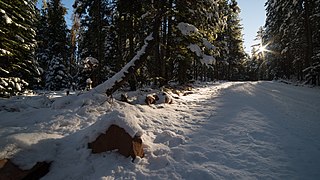 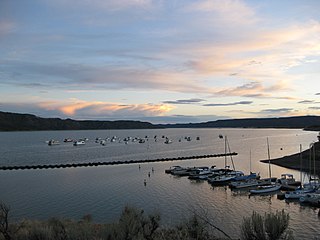 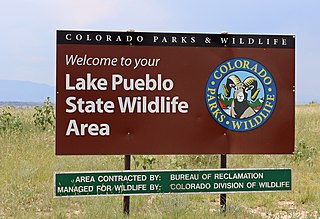