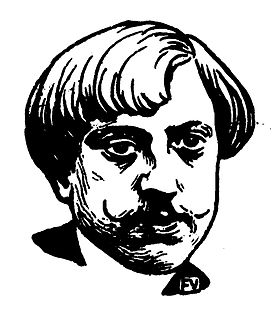 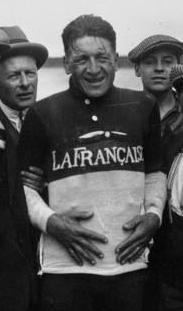 Joseph Mauclair was a French professional road bicycle racer from 1927 to 1938, who won the 17th stage in the 1928 Tour de France. In 1930 traveled to Australia with Jean Bidot to compete in two stage races, the Sydney to Melbourne covering 700 miles (1,100 km) and the Tour of Tasmania covering 303 miles (488 km). Mauclair won stage 2 of the Sydney to Melbourne and won the general classification ahead of Hubert Opperman and Bidot. He won the first stage of the Tour of Tasmanaia and finished 2nd in the general classification behind Opperman with Bidot finishing 3rd. 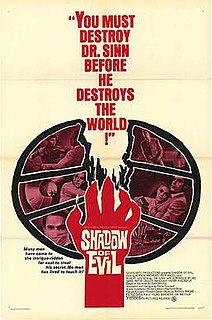 Banco à Bangkok pour OSS 117 released in the USA as Shadow of Evil is a 1964 French/Italian international co-production Eurospy spy-fi film. It was based on Jean Bruce's 1960 novel Lila de Calcutta, the 74th OSS 117 novel. It was the second OSS 117 film directed by André Hunebelle and produced by Paul Cadéac, the first in the series in colour, the first co-produced by the Italian company Da.Ma. Cinematografica and the last to star Kerwin Mathews as OSS 117.

The Female, released in the United Kingdom as A Woman Like Satan, is a 1959 French-Italian drama film directed by Julien Duvivier. It is the third adaptation of the novel La Femme et le pantin by Pierre Louÿs. 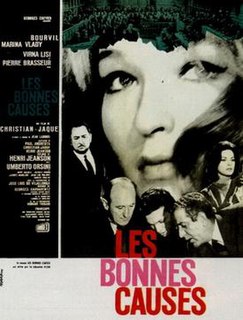 Don't Tempt the Devil is a 1963 French-Italian crime film written and directed by Christian-Jaque and starring Bourvil, Marina Vlady, Virna Lisi and Pierre Brasseur. It is based on the novel Les Bonnes Causes by Jean Laborde.

Gréco Casadesus is a French composer specialized in film scores. Born in Paris from a large family of artists, he has composed more than a hundred of musical creations for television, cinema, performances, and theatre.