James Harding (30 May 1929 – 21 June 2007) was a British writer on music and theatre with a particular interest in 19th- and early 20th-century French subjects and popular British music.

James Harding was born in Bath, England, but the family moved to Trowbridge. He went on to study French at Bristol University, also spending time at the Sorbonne in Paris, France. He undertook national service in the RAF, but through an accidental hand grenade detonation lost hearing in his left ear. [1] After the war, he worked as a copywriter with Clarks in Somerset, then moved to advertising agencies in London. He wrote a column for the News of the World with the pseudonym "Jane Dunbar". He married and had a son and a daughter. [1]

In 1969 Harding changed his career and became a Lecturer in French at Woolwich Polytechnic, where he taught for 25 years. He obtained a doctorate from Birkbeck College in 1973 with his thesis on the French diarist Paul Léautaud, and published in 1975 wrote a book, Lost Illusions: Paul Léautaud and his World. [1] Initially as a holiday activity he began writing, with his first book in 1965 on Saint-Saëns and His Circle following this in 1968 with Sacha Guitry, The Last Boulevardier and studies of Massenet, Rossini, Gounod, Satie, Offenbach, Maurice Chevalier and Jacques Tati, [1] and provided notes for French music records. [2] British subjects treated by him included Ivor Novello and George Robey. [1]

Late in life Harding became interested in Malaysia, which he visited several times; he taught himself Malay in order to compile a book on the singer and film actor P. Ramlee. He was also a radio broadcaster. Journals for which he wrote included The Listener , Music and Musicians , Records and Recordings and Connaissances des Hommes; and he also had articles in the American Encyclopedia of Music and Musicians and the Dictionnaire de la Musique. [3] 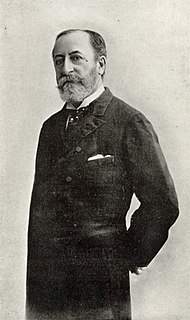 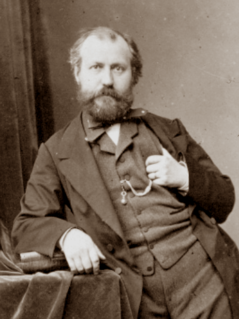 Charles-François Gounod, usually known as Charles Gounod, was a French composer. He wrote twelve operas, of which the most popular has always been Faust (1859); his Roméo et Juliette (1867) also remains in the international repertory. He composed a large amount of church music, many songs, and popular short pieces including his Ave Maria, and Funeral March of a Marionette. 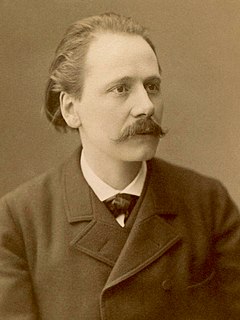 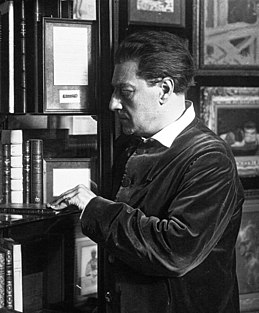 Alexandre-Pierre Georges "Sacha" Guitry was a French stage actor, film actor, director, screenwriter, and playwright of the Boulevard theatre. He was the son of a leading French actor, Lucien Guitry, and followed his father into the theatrical profession. He became known for his stage performances, often in boulevardier roles, in the many plays he wrote, of which there were more than 120. He was married five times, always to rising actresses whose careers he furthered. Probably his best-known wife was Yvonne Printemps to whom he was married between 1919 and 1932. 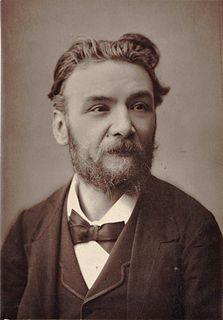 Ernest Guiraud was a French composer and music teacher born in New Orleans, Louisiana. He is best known for writing the traditional orchestral recitatives used for Bizet's opera Carmen and for Offenbach's opera Les contes d'Hoffmann.

Aldo Ciccolini was an Italian-French pianist. 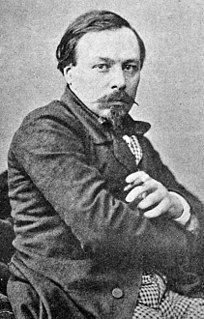 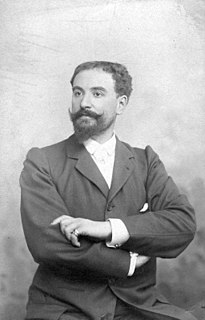 Pol Henri Plançon was a distinguished French operatic bass. He was one of the most acclaimed singers active during the 1880s, 1890s and early 20th century—a period often referred to as the "Golden Age of Opera". 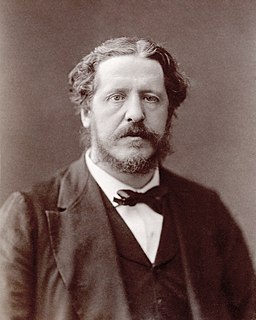 Paul Jules Barbier was a French poet, writer and opera librettist who often wrote in collaboration with Michel Carré. He was a noted Parisian bon vivant and man of letters. 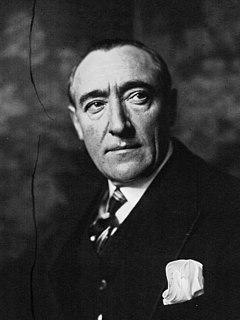 Jean-Émile Diogène Marcoux was a French operatic bass-baritone, known professionally as Vanni Marcoux. He was particularly associated with the French and Italian repertories. His huge repertoire included an estimated 240 roles and he won renown as one of the most memorable singing-actors of the 20th century.

Ernest Blanc was a French opera singer, one of the leading baritones of his era in France. 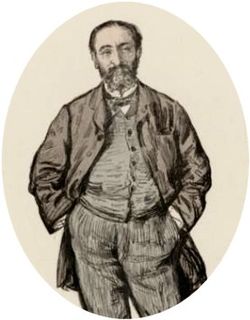 Le timbre d'argent is an opéra fantastique in four acts by composer Camille Saint-Saëns to a French libretto by Jules Barbier and Michel Carré. Although completed in 1865, the opera did not receive its premiere performance until 23 February 1877, when it was presented by Albert Vizentini's Théâtre National Lyrique at the Théâtre de la Gaîté in Paris. It includes the well-known aria "Le bonheur est chose légère."