James Robert Toberman (1836 – January 26, 1911) served six one year terms as Mayor of Los Angeles. He first served between 1872 and 1874 and again from 1878 to 1882. Mayor James R Toberman switched on the city's first electric streetlights. He helped map out the first street car grid and water and sewer systems. Toberman came to Los Angeles in 1864 when president Abraham Lincoln appointed him U.S. Revenue Assessor.

Toberman was elected to the Los Angeles Common Council, the governing body of the city, in a special election on February 23, 1870, for a term ending on December 9 of that year. [1]

Some of the accomplishments during his terms in office are; The Toberman Neighborhood Center (Toberman Settlement House), The creation of Chamber of Commerce, the Los Angeles Herald, the Athletic Club, the Los Angeles Normal School (which became the Los Angeles branch of the University of California/UCLA in 1919) was founded, the first synagogue was organized, the first street (Main Street) was paved and the city turned on its new electric lights, the first telephone lines were installed in 1874, the first orange trees were planted along city streets, plans were laid for the city's water and sewer systems. Toberman cut taxes from $1.60 to $1 per $100 of assessed value. Toberman also left a surplus of $25,000 in the city treasury. [2] 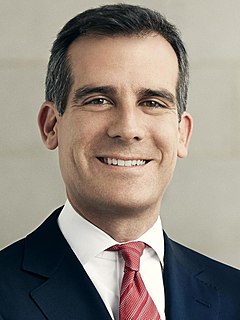 The Los Angeles Department of Water and Power (LADWP) is the largest municipal utility in the United States, serving over four million residents. It was founded in 1902 to supply water to residents and businesses in Los Angeles and surrounding communities. In 1917, it started to deliver electricity. It has been involved in a number of controversies and media portrayals over the years, including the 1928 St. Francis Dam failure and the books Water and Power and Cadillac Desert. 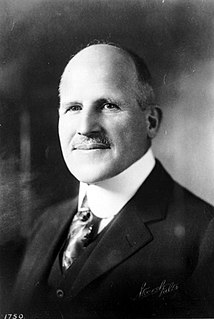 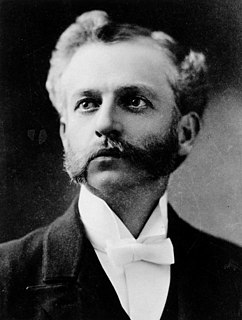 Evergreen Memorial Park & Crematory is a cemetery in the East Side neighborhood of Boyle Heights, Los Angeles, California. 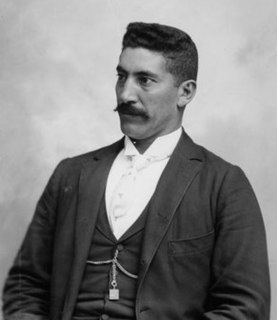 The Los Angeles Railway was a system of streetcars that operated in Central Los Angeles and surrounding neighborhoods between 1895 and 1963. The system provided frequent local services which complimented the Pacific Electric "Red Car" system's largely commuter-based interurban routes. The company carried many more passengers than the Red Cars, which served a larger and sparser area of Los Angeles. 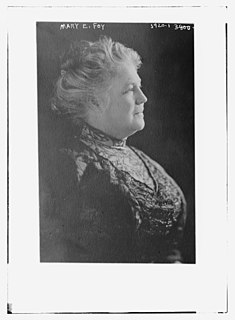 Mary Emily Foy was the first woman head librarian of the Los Angeles Public Library, appointed to the job in 1880 at the age of 18. She had graduated the year before from Los Angeles High School. She served for only four years but left a legacy for Los Angeles librarians to remember.

Charles Edward Toberman was a real estate developer and stenographer who developed landmarks in Hollywood, California, including the Hollywood Bowl, Grauman's Chinese Theatre, El Capitan Theatre, the Roosevelt Hotel, the Grauman's Egyptian Theatre and the Hollywood Masonic Temple. Toberman, along with H. J. Whitley has been called 'the Father of Hollywood'.

Harry Taylor Bagley was an American attorney and politician in the state of Oregon. A native of Ohio, he was raised in Washington County, Oregon, where he practiced law and was a local official. He also served as a two-term mayor of Hillsboro, the county seat, and under his administration the city's public works were modernized and roads paved for the first time.

Reuben Wiger Dromgold, was a Los Angeles businessman who served on the city council there in the early 20th century. His chief accomplishment was securing the erection of the Second Street Bridge across the Los Angeles River, which was inaugurated by President William Howard Taft in 1909.

Vincent A. Hoover (1824–1883) was a bank director, a land developer and a member of the Los Angeles Common Council, the governing body of that city, in the mid-19th century.

William Moore (1827–1897) was a city and county surveyor in Los Angeles County, California, United States, and a member of the Los Angeles Common Council, the city's governing body, in the 19th Century.

D. V. Waldron was a businessperson in 19th-century Los Angeles, California. He was the first person, in 1873, to receive a permit for a streetcar line in Los Angeles, and was a member of the Los Angeles Common Council.