Sweeney was born in Illinois and started his Hollywood career in 1929. After starting as a film editor for Columbia, including a number of Three Stooges short subjects, Sweeney spent most of the rest of his career on Columbia features and programmers. He was active through 1957, and worked on about 100 films and some early television series. 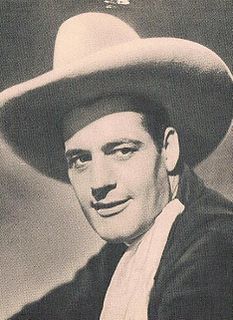 Charles Robert Starrett was an American actor, best known for his starring role in the Durango Kid western series. 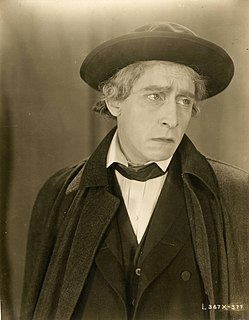 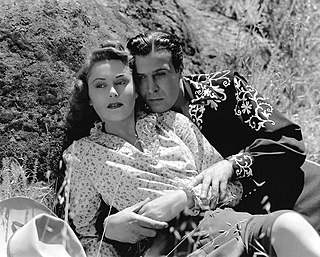 Edward Irving Ludwig was a Russian-born American film director and writer. He directed nearly 100 films between 1921 and 1963. 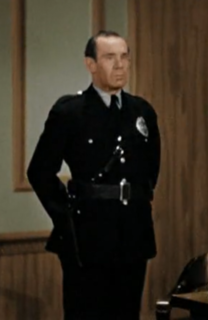 Henry Freulich was an American cinematographer for 31 years. He was married to the actress Kay Harris.