Doyle was born in London on 22 October 1822, was the eldest son of John Doyle. Richard Doyle and Henry Edward Doyle were younger brothers. He was the uncle of Arthur Conan Doyle. [3]

He was educated as a Roman Catholic. He inherited a portion of his father's artistic ability, and in early life studied drawing and painting. Among other works he executed a painting of Dr. Johnson reading the manuscript of the 'Vicar of Wakefield,' which was engraved and attained considerable popularity. The copyright of the picture realised £100.

While comparatively young, however, Doyle abandoned the profession of an artist and devoted himself to historical studies. For his own edification he compiled a 'Chronicle of England' from B.C. 55 to A.D. 1485, which he adorned with numerous illustrations in colours. It received considerable praise from various persons to whom it was afterwards submitted, among others from the prince consort, and was well received by the public when published in 1864 (London, 12mo). Doyle's illustrations were engraved and printed in colours by Edmund Evans. [4]

The great undertaking of Doyle's life, however, was his Official Baronage of England, which included every rank of nobility except barons. The epithet 'official' in the title means not that Doyle's 'Baronage' was published 'by authority,' but that it gave an exhaustive list of the offices held by the peers of whom it treated. The compilation was at first designed especially to cover the period between the Norman Conquest and the Revolution of 1688, but it was afterwards brought down to 1885. It provided particulars in as complete a manner as possible, of the succession, titles, offices, heraldic bearings, and personal appearance of each peer. The work was published in three quarto volumes in 1886, a large-paper edition, limited to two hundred copies, appearing somewhat earlier in 1885.

It was a painstaking but unequal work. For the earlier portion, especially the Norman and Angevin period, Doyle relied too much on secondary authorities, and was not sufficiently critical. Greatly to his disappointment, the book was not a financial success, and inflicted a heavy loss on the publishers.

In 1886, he wrote the explanatory text for Richard Doyle's coloured cartoons, entitled Scenes from English History. [4]

He died in London on 3 December 1892 at his residence, 38 Dorset Square, and was buried in Kensal Green cemetery on 9 December. [4]

On 12 February 1874, he married Jane Henrietta Hawkins at Our Lady of the Rosary Church, Marylebone Road, London. [1]

He made numerous drawings of famous moments in English history, as illustrations to "A Chronicle of England, B.C. 55 – A.D. 1485" (see Wikimedia Commons link below) 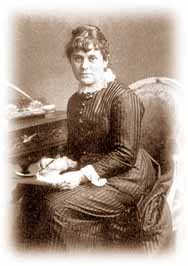 Catherine Greenaway was an English Victorian artist and writer, known for her children's book illustrations. She received her education in graphic design and art between 1858 and 1871 from South Kensington School of Art and the Royal Female School of Art, and the Slade School of Fine Art. She began her career designing for the burgeoning holiday card market, producing Christmas and Valentine's cards. In 1879 wood-block engraver and printer, Edmund Evans, printed Under the Window, an instant best-seller, which established her reputation. Her collaboration with Evans continued throughout the 1880s and 1890s.

Richard "Dickie" Doyle was a British illustrator of the Victorian era. His work frequently appeared, amongst other places, in Punch magazine; he drew the cover of the first issue, and designed the magazine's masthead, a design that was used for over a century. 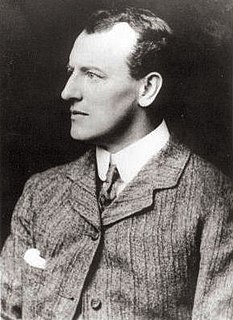 Sidney Edward Paget was a British illustrator of the Victorian era, best known for his illustrations that accompanied Arthur Conan Doyle's Sherlock Holmes stories in The Strand magazine. 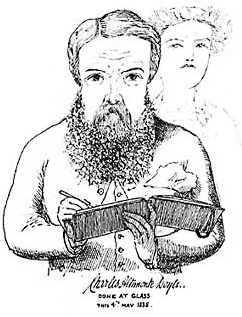 Charles Altamont Doyle was an illustrator, watercolourist and civil servant. Member of an artistic family, he is remembered today primarily for being the father of Sir Arthur Conan Doyle, creator of Sherlock Holmes. 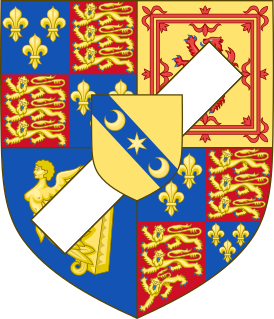 Thomas Newport, 4th Earl of Bradford, styled The Honourable from 1708 to 1734, was an English peer and noble. 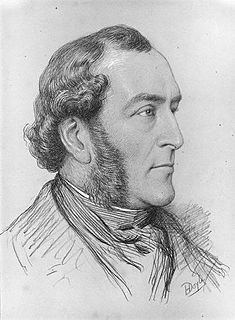 John Doyle, known by the pen name H. B., was a political cartoonist, caricaturist, painter and lithographer. 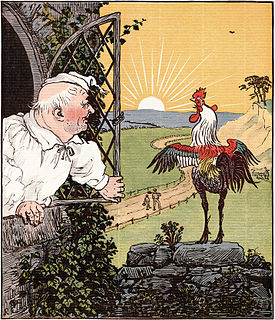 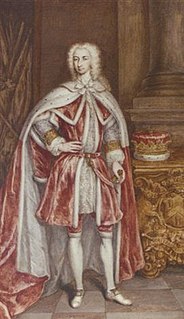 Edmund Sheffield, 2nd Duke of Buckingham and Normanby was an English nobleman, styled Marquess of Normanby from 1716 to 1721.

Other Windsor, 2nd Earl of Plymouth was a British peer, styled Lord Windsor from his father's death in 1684 to 1687.

Other Lewis Windsor, 4th Earl of Plymouth was a British peer, styled Lord Windsor until 1732. 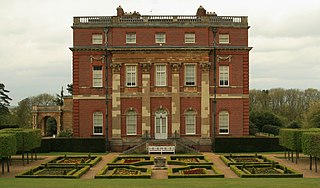 George Wylie Hutchinson (1852–1942) was a painter and leading illustrator in Britain and was from Great Village, Nova Scotia, Canada. He illustrated the works of Arthur Conan Doyle, Rudyard Kipling, Hall Caine, Robert Louis Stevenson and Israel Zangwill. His paintings inspired the poem "Large Bad Picture" and "Poem", both by Elizabeth Bishop, his great grand niece. Hutchinson was a contributor to and subject of the novel The Master (1895) by Israel Zangwill, with whom he was a close friend.