In 1950, Koetsier became the first Kapellmeister of the Bavarian Radio Symphony Orchestra. As a composer, he wrote chamber music, and orchestral and choral works, as well as the opera Frans Hals. From 1966 to 1976, he taught conducting at the Hochschule für Musik und Theater München.

A well-known example of his composition is Brass Symphony from 1979, which is divided into three movements and arranged for a brass dectet.

In 1992, the Jan Koetsier Foundation was established by an endowment from the composer. One of the main responsibilities of the Foundation, which has been based at the Hochschule since 2001, is the organization of the biennial International Jan Koetsier Competition. 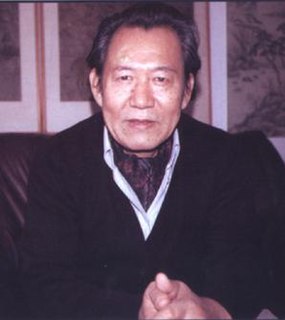 Alan Ridout was a British composer and teacher.

František Domažlický was a Czech composer.