Jean-Claude Bouillaud is the son of Charles Bouillaud, prolific actor from the 1940s to the 1960s. He first worked for about fifteen years as a bank employee. After a career in the amateur theater, he became a professional actor playing with Philippe Noiret at the Théâtre National Populaire with Jean Vilar as a director. A background and supporting actor, unknown but familiar to the audience, he was very popular with film directors like Claude Chabrol, Claude Sautet and Yannick Andréi. In television, he acted in many crime series. 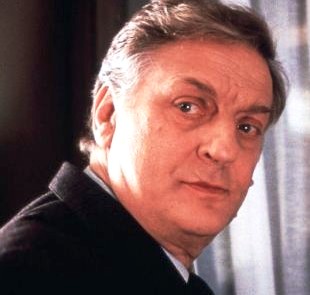 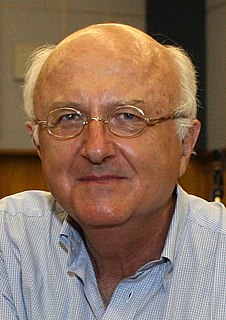 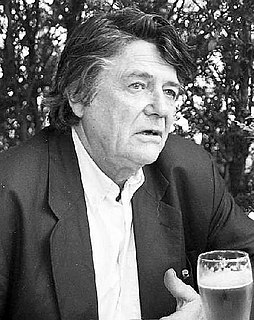 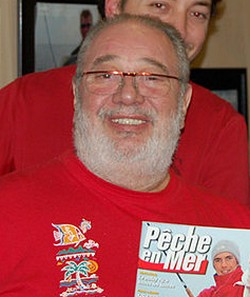 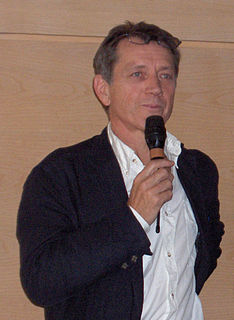 Bernard-Pierre Donnadieu was a French actor.

Richard Anconina is a French actor. He won the César Award for Best Supporting Actor in 1983 and in 1989 was named César for Best Actor.

Jacques Legras was a French actor. 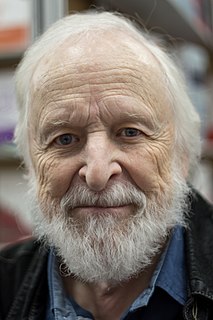 Marcel Sabourin is a Canadian actor and writer from Quebec. He is most noted for his role as Abel Gagné, the central character in Jean Pierre Lefebvre's trilogy of Don't Let It Kill You , The Old Country Where Rimbaud Died and Now or Never , and his performance as Professor Mandibule in the children's television series Les Croquignoles and La ribouldingue.