Jeffrey W. Byrd is an American film director, producer and screenwriter. Once a protégé of Spike Lee, Byrd started his film career by working on several of Lee's films [1] including Mo' Better Blues , Malcolm X and Jungle Fever . [2] Byrd directed more than one hundred music videos and numerous television commercials as well as feature films such as Jasper Texas , Seventeen Again and King's Ransom . [2] His film project, A Beautiful Soul , was in post-production and scheduled for release in 2012. 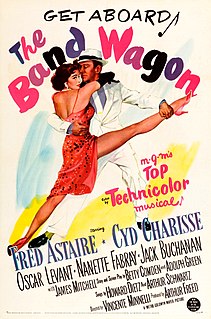 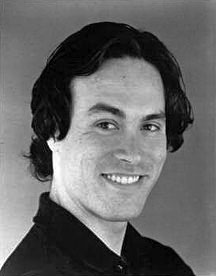 Brandon Bruce Lee was an American actor and a martial artist. Lee is also known for being the only son of Bruce Lee and for his accidental death during the production of his breakthrough film The Crow (1994). Lee's father, who died in 1973, was iconic in the field of martial arts both as a practitioner and leading man in their films. Lee followed his father into both of the fields, trained martial arts with some of his father's students and studied acting at Emerson College and the Lee Strasberg Theatre and Film Institute. In 1986, Lee made his screen debut opposite David Carradine in the television film Kung Fu: The Movie, where he received second billing and starred in his first leading role in the Hong Kong action film Legacy of Rage.

James Byrd Jr. was an African American man who was murdered by three white supremacists in Jasper, Texas, on June 7, 1998. Shawn Berry, Lawrence Brewer and John King dragged Byrd for three miles behind a pickup truck along an asphalt road. Byrd, who remained conscious for much of his ordeal, was killed about halfway through the dragging when his body hit the edge of a culvert, severing his right arm and head. The murderers drove on for another ​1 1⁄2 miles (2.4 km) before dumping Byrd's torso in front of a black church and cemetery in Jasper.

Jeffrey Hunter was an American film and television actor and producer known for his roles in films such as The Searchers and King of Kings. On television, Hunter was known for his 1965 role as Capt. Christopher Pike in the original pilot episode of Star Trek and the later use of that footage in "The Menagerie". 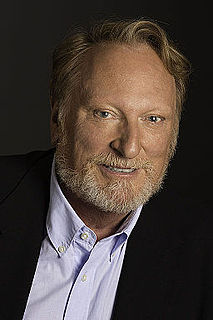 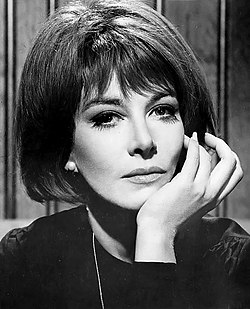 Lee Grant is an American actress and director. She made her film debut in 1951 as a young shoplifter in William Wyler's Detective Story, co-starring Kirk Douglas and Eleanor Parker. This role earned her an Oscar nomination for Best Supporting Actress as well as the Best Actress Award at the 1952 Cannes Film Festival.

William Byrd I was a native of Shadwell, London, England. His father, John Bird was a London goldsmith with ancestral roots in Cheshire, England. Byrd was elected to the Virginia House of Burgesses in 1677.

William Martin "Clu" Gulager is an American television and film actor and director. He first became known for his work in television, appearing in the co-starring role of William H. Bonney in the 1960–1962 NBC television series The Tall Man and as Emmett Ryker in another NBC Western series, The Virginian. He later had a second career as a horror film actor, including a lead part in Dan O' Bannon's The Return of the Living Dead (1985). He also was in A Nightmare on Elm Street Part 2: Freddy's Revenge (1985). In 2005 he started acting in his son's horror films -- the Feasts movies and Piranha DD in his 80s.

The Black Reel Awards, or "BRAs", is an annual American awards ceremony hosted by the Foundation for the Augmentation of African-Americans in Film (FAAAF) to recognize excellence of African-Americans, as well as the cinematic achievements of the African diaspora, in the global film industry, as assessed by the Foundation’s voting membership. The various category winners are awarded a copy of a statuette, officially called the Black Reel Award. The awards, first presented in 2000 in Washington, DC, are overseen by FAAAF. 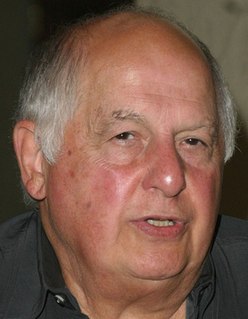 Jeffrey Jackson Bell is an American writer/producer best known for his work on television. He began his career writing for The X-Files, where he stayed for three seasons, then became a writer/director/producer on Angel, becoming its showrunner for the final two seasons.

Thomas Jefferson Byrd was an American character actor who played in several of director Spike Lee's films. He was nominated for the Tony Award for Best Featured Actor in a Play for his performance in the 2003 Broadway revival of Ma Rainey's Black Bottom. 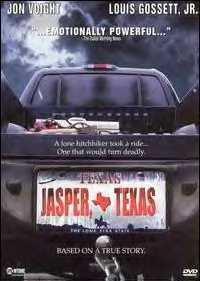 Jasper, Texas is a 2003 American made-for-television drama film directed by Jeffrey W. Byrd. The teleplay by Jonathan Estrin is based on a true story and focuses on the aftermath of a crime in which three white men from the small town of Jasper, Texas, killed African American James Byrd Jr. by dragging him behind their pickup truck.

A Beautiful Soul is a 2012 drama film directed by American director Jeffrey W. Byrd. The film was released May 4, 2012 and stars Deitrick Haddon, Lesley-Ann Brandt, and Harry Lennix.

Jeffrey Byrd is the name of:

Strange Portrait was a film set in Hong Kong. It was directed by Jeffrey Stone and starred Jeffrey Hunter, Barbara Lee, Mai Tai Sing and Tina Hutchence. Its associate producer was Terry Bourke. In 1966 Stone and his wife went searching for a distributor, hoping to enter it into the Asian Film Festival. The film never saw a release and there is some mystery about what happened. 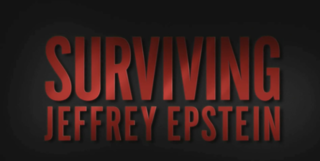 Surviving Jeffrey Epstein is an American documentary television miniseries about convicted sex offender Jeffrey Epstein, directed by Anne Sundberg and Ricki Stern. It consists of 4-episodes and premiered on August 9, 2020 on Lifetime.