Barker began his film career credited as Philip Barker until changing his stage name to Jess Barker in the early 1940s.

Barker's movie career was damaged because of the publicity resulting from a custody dispute, but he still managed to find work as an actor on radio and films in supporting roles. Barker appeared as an art critic in Fritz Lang's Scarlet Street (1945) and the Abbott and Costello film The Time of Their Lives (1946). He also made two guest appearances on Perry Mason . In 1961 he played defendant Walter Eastman in "The Case of the Injured Innocent," and in 1965 he played Doug Hamilton in "The Case of the Murderous Mermaid."

Barker wed Susan Hayward on July 23, 1944. [2] [3] They had twin sons together during their ten-year marriage, whose custody was won by Hayward after a bitter court battle.

In 1956, Barker lost a paternity suit in Los Angeles. Judge Walter H. Odemar ruled that Barker was the father of Morgana, a daughter born to actress Yvonne Doughty. [4] He died of liver failure. [1] 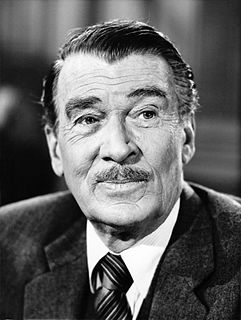 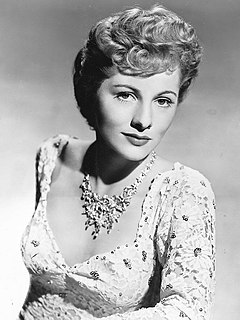 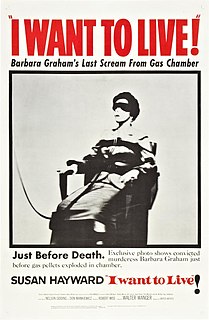 I Want to Live! is a 1958 American biographical film noir directed by Robert Wise, and starring Susan Hayward, Simon Oakland, Virginia Vincent, and Theodore Bikel. It follows the life of Barbara Graham, a prostitute and habitual criminal who is convicted of murder and faces capital punishment. The screenplay, written by Nelson Gidding and Don Mankiewicz, was adapted from personal letters written by Graham, in addition to newspaper articles written by Pulitzer Prize-winning journalist Ed Montgomery. The film presents a semi-fictionalized version of the case, indicating the possibility of innocence concerning Graham.

Joan Geraldine Bennett was an American stage, film, and television actress. She came from a show-business family, one of three acting sisters. Beginning her career on the stage, Bennett appeared in more than 70 films from the era of silent movies, well into the sound era. She is best remembered for her film noir femme fatale roles in director Fritz Lang's movies, including Man Hunt (1941), The Woman in the Window (1944), and Scarlet Street (1945), and for her television role as matriarch Elizabeth Collins Stoddard in the gothic 1960’s soap opera Dark Shadows. 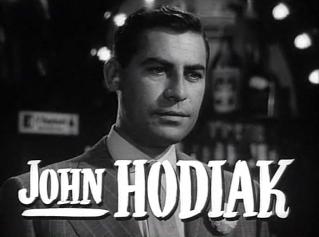 John Hodiak was an American actor who worked in radio, stage and film. 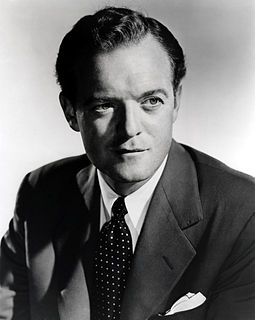 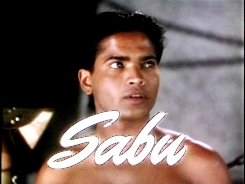 Sabu Dastagir was an Indian film actor who later gained United States citizenship. He was credited under the name Sabu and is primarily known for his work in films during the 1930s–1940s in Britain and the United States. He was inducted into the Hollywood Walk of Fame in 1960. 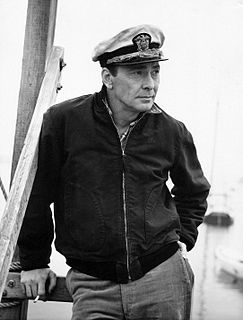 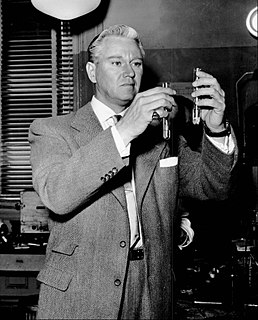 Brian James Davis, better known as David Brian, was an American actor. He is best known for his role in Intruder in the Dust (1949), for which he received critical acclaim and a Golden Globe nomination. Brian's other notable film roles were in The Damned Don't Cry (1950), This Woman Is Dangerous (1952), Springfield Rifle (1952), Dawn at Socorro (1954), and The High and the Mighty (1954).

Mary Louise Comingore, best known professionally as Dorothy Comingore, was an American film actress. She is best known for starring as Susan Alexander Kane in Citizen Kane (1941), the critically acclaimed debut film of Orson Welles. In earlier films she was credited as Linda Winters, and she had appeared on the stage as Kay Winters. Her career ended when she was caught up in the Hollywood blacklist. She declined to answer questions when she was called before the House Un-American Activities Committee in 1952.

Joan Banks was an American film, television, stage, and radio actress, who often appeared in dramas with her husband, Frank Lovejoy. 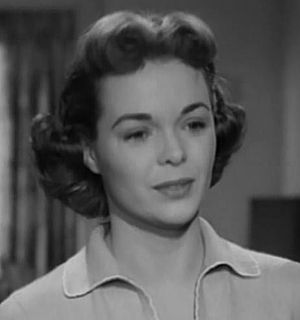 Nancy Gates was an American film and television actress.

Linda Ware was an American singer and actress who worked in radio, films, and concerts.

Cynthia L. Krensky Bouron, also known as Samantha Lou Bouron was an American showgirl and actress, who gained notoriety in the late 1960s for her affairs with several Hollywood stars and paternity suit against Cary Grant. She was married to actor Milos Milos from 1964 to 1966, when he apparently committed suicide after murdering Barbara Thomason Rooney, the estranged wife of actor Mickey Rooney.