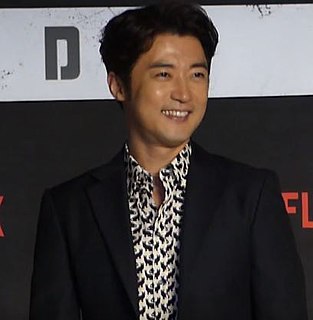 Ahn Jae-wook is a South Korean actor and singer.

Kim Dong-wook is a South Korean actor. After appearing in student short films and several minor parts, Kim became a star through his supporting role in the popular TV series Coffee Prince (2007), followed by box office hit Take Off (2009). He then starred in Happy Killers (2010) and Romantic Heaven (2011), his latest drama called Find Me In Your Memory (2020), but it was his acclaimed performance as an obsessed and tormented king in 2012 period drama The Concubine, and Along with the Gods 1 and 2 that brought Kim the best reviews of his career yet. 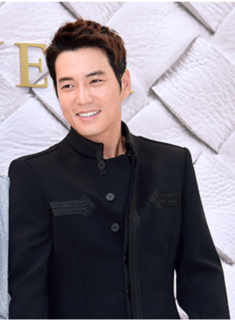 Lee Min-jung is a South Korean actress. She began her career in Jang Jin's stage plays, and for a few years appeared in supporting roles on film and television. She became known after her appearance in Boys Over Flowers (2009), and landed her first lead role in family drama Smile, You (2009). Lee achieved widespread recognition for her leading role in the romantic comedy Cyrano Agency (2010). She also starred in Wonderful Radio (2012), Big (2012), Cunning Single Lady (2014) and Come Back Mister (2016). She recently starred and gained recognition in the KBS weekend drama, Once Again.

Will It Snow for Christmas? is a South Korean television melodrama series starring Go Soo, Han Ye-seul, Song Jong-ho, Sunwoo Sun, and Jo Min-su. It aired on SBS from December 2, 2009 to January 28, 2010 on Wednesdays and Thursdays at 21:55 for 16 episodes.

Nam Ji-hyun is a South Korean actress who successfully transitioned from being one of the industry's premiere child artists to an acclaimed lead, well-loved for her roles in Queen Seondeok, Suspicious Partner, 100 Days My Prince, and 365: Repeat the Year. 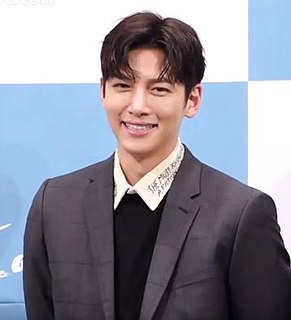 Lee Jin-wook is a South Korean actor. He is best known for his leading role in the romance series Glass Castle, the time-traveling series Nine (2013), romance series The Time We Were Not in Love and I Need Romance 2012, crime thriller series Voice, a Netflix apocalyptic horror series Sweet Home and a supporting role in the comedy film Miss Granny.

Ryu Tae-joon is a South Korean actor and singer. 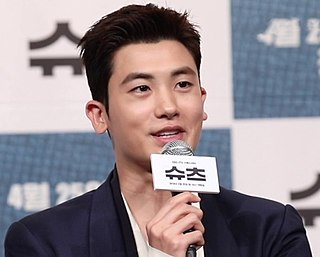 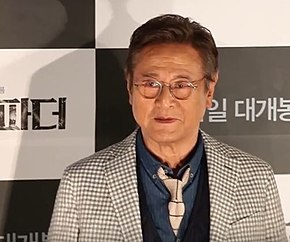 Park Geun-hyung is a South Korean actor. His career in film, television and theater has spanned over five decades.

Gong Hyung-jin is a South Korean actor. While best known as a supporting actor notably in Taegukgi, Liar, Marrying the Mafia II and Alone in Love, Gong has also played leading roles in North Korean Guys and Life Is Beautiful. 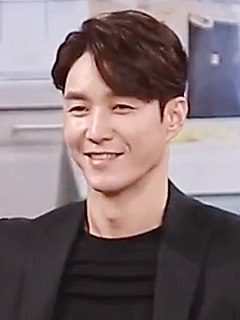 Jin Ki-joo is a South Korean actress. She made a breakthrough in 2018, landing her first lead role in a television series with Come and Hug Me after she acted in that year's acclaimed series Misty and film Little Forest.