Joan I, Countess of Auvergne

Vadans is a commune in the Jura department in the Bourgogne-Franche-Comté region in eastern France.

Her first husband was Philip of Burgundy, who held the title Count of Auvergne by virtue of their marriage. They had one surviving child, Philip, who would be for much of his brief life Duke of Burgundy (by inheriting the title from his grandfather). 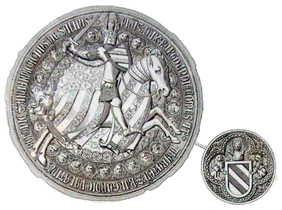 Duke of Burgundy was a title used by the rulers of the Duchy of Burgundy, from its establishmemt in 843 to its annexation by France in 1477, and later by Habsburg sovereigns of the Burgundian Low Countries (1478-1556).

Following the death of her husband, Joan married John II of France on 13 February 1350; she became Queen consort of France in the following year. This was a second marriage for them both, John's first wife, Bonne of Bohemia, had died of Black Death and had left John with eight children, so there was little pressure for Joan to give birth to a son and heir. Joan's son, Philip became a ward of the King. She had three children with King John, two girls and an unnamed son, all of whom died young. Joan died in 1360. Her possessions were inherited by her son. 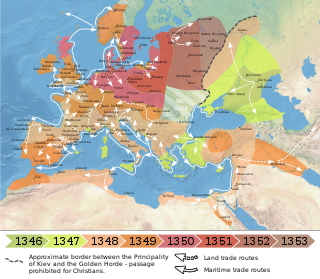 The Black Death, also known as the Pest, the Great Plague or the Plague, or less commonly the Black Plague, was one of the most devastating pandemics in human history, resulting in the deaths of an estimated 75 to 200 million people in Eurasia and peaking in Europe from 1347 to 1351. The bacterium Yersinia pestis, which results in several forms of plague, is believed to have been the cause. The Black Death was the first major European outbreak of plague, and the second plague pandemic. The plague created a number of religious, social and economic upheavals which had profound effects on the course of European history.

By her first husband, Philip, Joan had the following issue:

By her second husband, John, Joan had the following issue: 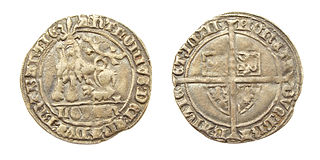 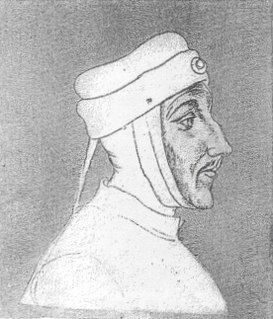 Louis II of Flanders, also known as Louis of Male, a member of the House of Dampierre, was Count of Flanders, Nevers and Rethel from 1346 as well as Count of Artois and Burgundy from 1382 until his death.

Adelaide of Merania was Countess of Burgundy from 1248 until her death. She was also Countess of Savoy and Bresse through her marriage in 1267 to Philip I, Count of Savoy. 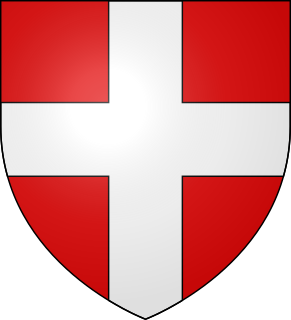 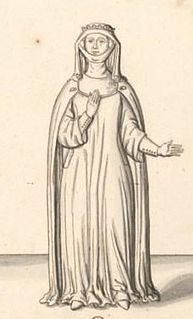 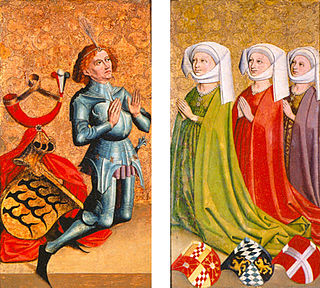 Margaret of Savoy, was a daughter of Amadeus VIII of Savoy and Mary of Burgundy. By her three illustrious marriages, she held a number of titles, including Duchess of Anjou, Duchess of Calabria, Countess of Maine, Countess of the Palatinate, and Countess of Württemberg.