Robert Waldby was a native of York and friar of the Order of Saint Augustine who followed Edward, the Black Prince into Aquitaine. After studying at Toulouse, he became professor of theology there. He later became close to Edward's son, King Richard II. He was a firm opponent of John Wycliffe, wrote a book denouncing him, and was a member of the Synod which assembled at Oxford in 1382 to judge his orthodoxy. 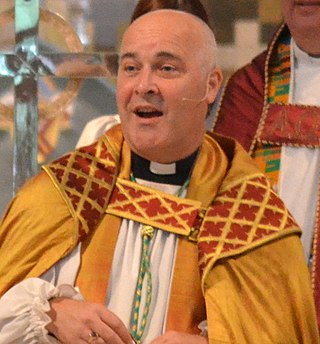 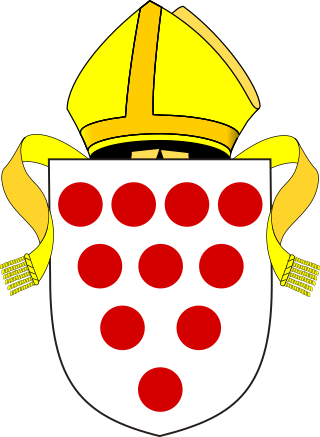 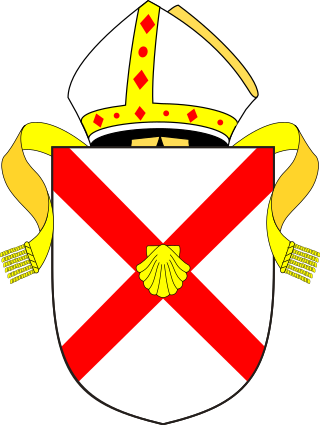 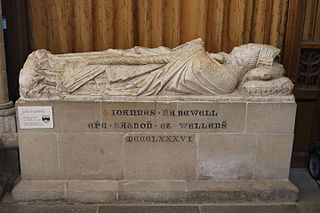 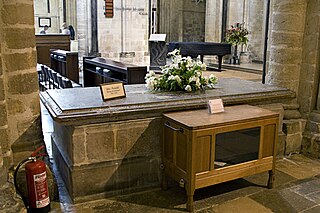