Cadogan was born in Pembrey, Carmarthenshire, Wales, United Kingdom. He was educated at Swansea Grammar School, where he achieved State Scholar in 1948, and at King's College London, where he earned a 1st Class Honours degree as well as a PhD, and was awarded the Millar Thomson Medal, and the Samuel Smiles Prize. [2]

Cadogan was particularly interested in the popularisation of science. He calculated that he has given live lecture demonstrations to over 10,000 school children and to many more via television. He took part in the first live satellite telecast from London to New Zealand, at which time he treasured the sight of more TV vans outside the Royal Institution than even outside the Arms Park for a Wales-England match. He was a Liveryman of the Salters' Company and a director of the Salters' Institute whose considerable charitable works are dedicated to the improvement of teaching of Chemistry and Chemical Engineering. He was a Freeman of the City of London. [1]

From 1979 to 2002, he was Visiting Professor of Chemistry at Imperial College, London, and from 1979 to 2007, he was Honorary Professorial Fellow in Chemistry at the University of Wales, Swansea. He was Science Policy Advisor to the Science Foundation, Ireland, from its inception until 2006. [2]

In 2013, Cadogan was awarded the Royal Medal of the Royal Society of Edinburgh by Prince Philip, the Duke of Edinburgh, for his "outstanding contribution to Organic Chemistry through his research, discovery and invention, and the impact for wider academia of his work with the UK Research Councils and industry." [4] 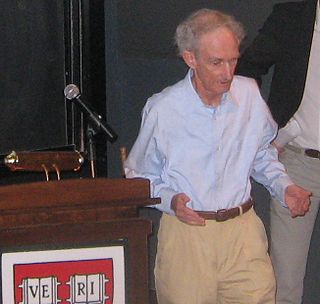 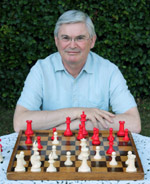 Sir Alan Roy Fersht is a British chemist at the Laboratory of Molecular Biology and an Emeritus Professor in the Department of Chemistry at the University of Cambridge; and is a former Master of Gonville and Caius College, Cambridge. He works on protein folding.

Sir Jack Edward Baldwin was a British chemist. He was a Waynflete Professor of Chemistry at the University of Oxford (1978–2005) and head of the organic chemistry at Oxford. 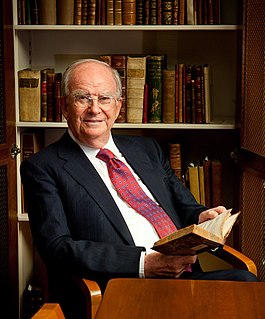 Olgierd Cecil Zienkiewicz was a British academic of Polish descent, mathematician, and civil engineer. He was born in Caterham, England. He was one of the early pioneers of the finite element method. Since his first paper in 1947 dealing with numerical approximation to the stress analysis of dams, he published nearly 600 papers and wrote or edited more than 25 books. 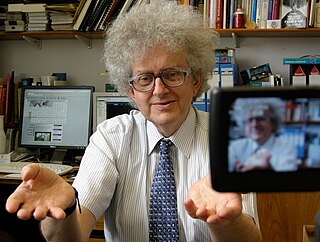 Sir Robert Keith O'Nions FRS Hon.FREng, is a British scientist and ex-President & Rector of Imperial College London. He is the former director general of the research councils as well as Professor of the Physics and Chemistry of Minerals and was head of the Department of Earth Sciences at the University of Oxford.

Sir David Evan Naunton Davies is a British electrical engineer and educator, knighted for services to science and technology in the 1994 New Year Honours.

Sir Alistair George James MacFarlane is a Scottish electrical engineer; leading academic; past Principal and Vice Chancellor of Heriot-Watt University, Edinburgh, and past Rector, University of the Highlands and Islands.

Martin Schröder BSc, PhD, DIC, FRSE, FRSC, MAE is a British inorganic chemist. He is Vice President and Dean for the Faculty of Science and Engineering and Professor of Chemistry in the Department of Chemistry at the University of Manchester since June 2015. He served previously as Executive Dean of the Faculty of Science from 2011 to 2015 and Professor of Inorganic Chemistry at the University of Nottingham from 1995 to 2015. 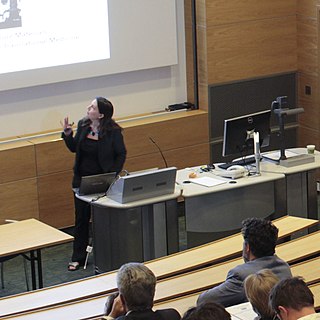 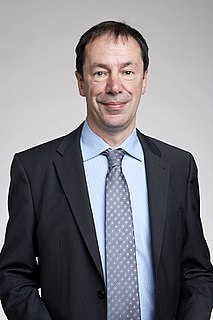