Jonathan Eaton is a leading international economist, as of 2017 a distinguished professor at Pennsylvania State University. [1] [2] [3] He graduated from Harvard College in 1972. He earned his M.A. in Economics from Yale University in 1973 and his Ph.D. from Yale in 1976. [4] Awards he has received include The Frisch Medal (with Samuel Kortum), awarded 2004, The Ohlin Lecture, 2013, and The Onassis Prize in International Trade (with Samuel Kortum), 2018. [5]

Timothy Jerome "Tim" Kehoe is an American economist and professor at the University of Minnesota. His area of specialty is macroeconomics and international economics.

The gravity model of international trade in international economics is a model that, in its traditional form, predicts bilateral trade flows based on the economic sizes and distance between two units. Research shows that there is "overwhelming evidence that trade tends to fall with distance." 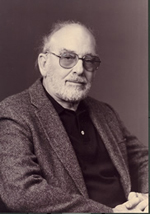 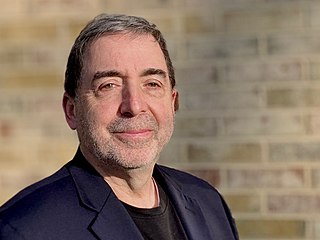 Peter Blair Henry, an economist, was the ninth Dean of New York University's Leonard N. Stern School of Business, and William R. Berkley Professor of Economics and Business, and author of TURNAROUND: Third World Lessons for First World Growth. Previously, he was the Konosuke Matsushita Professor of International Economics at Stanford University. 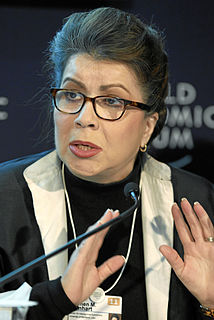 Carmen M. Reinhart is a Cuban-born American economist and the Minos A. Zombanakis Professor of the International Financial System at Harvard Kennedy School. Previously, she was the Dennis Weatherstone Senior Fellow at the Peterson Institute for International Economics and Professor of Economics and Director of the Center for International Economics at the University of Maryland. She is a Research Associate at the National Bureau of Economic Research, a Research Fellow at the Centre for Economic Policy Research, Founding Contributor of VoxEU, and a member of Council on Foreign Relations. She is also a member of American Economic Association, Latin American and Caribbean Economic Association, and the Association for the Study of the Cuban Economy. She became the subject of general news coverage when mathematical errors were found in a research paper she co-authored.

Luis Garicano Gabilondo is a Spanish economist and politician who is currently a Member of the European Parliament (MEP) from Spain since 2019. He is also vice president of Renew Europe and vice president of the European political party Alliance of Liberals and Democrats for Europe. Before working in Brussels, he has been professor of strategy and economics at IE Business School in Madrid and at the London School of Economics (LSE).

Koichi Hamada is the Tuntex Professor Emeritus of Economics at Yale University, where he specializes in the Japanese economy and international economics. Hamada also serves as economic adviser to Japan's Prime Minister Shinzo Abe and is credited as one of the key architects of Abenomics, economic policies based upon "three arrows" of monetary easing, fiscal stimulus and structural reform. From January 2001 to July 2002, Hamada served as the first president of the Economic and Social Research Institute of the Cabinet Office of the Japanese Government. At one time Hamada was also a contender to head the WTO.

Nina Pavcnik is the Niehaus Family Professor in International Studies for the Economics Department at Dartmouth College.

Francis Kramarz is a French economist who works as Professor at the École Nationale de la Statistique et de l'Administration Économique (ENSAE), where he has been directing the Center for Research in Economics and Statistics (CREST). He is one of the leading labour economists in France. 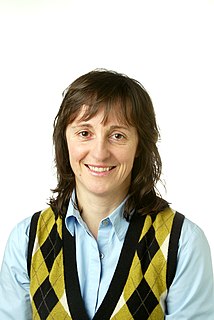 Luisa Lambertini is an Italian economist specialized in monetary and fiscal policies. She is a professor of economics at EPFL, where she holds the Chair of International Finance at the College of Management of Technology.