Jorma Elo is a contemporary choreographer.

He was born 30 August 1961 in Helsinki, Finland. His father, Jaakko Elo, is a urological surgeon, mother Ruth Elo née Carlstedt, a dentist. Jorma Elo's partner since 1994 is Nancy Euverink [1] who has also been assistant to Elo.

As a schoolboy, Elo wanted to be an ice hockey player, despite this he began studying modern and jazz dance at 12. At the age of 13 he was enrolled in Finnish National Ballet School for classical training. Later, 1979–80, he studied in the Kirov Ballet School (Vaganova Academy), which under the Soviet era was the name of the Maryinsky Ballet School in St. Petersburg. [2] [3]

In 1990, Elo joined Netherlands Dance Theatre where he worked with choreographers such as Jiri Kylian, Hans van Manen, Ohad Naharin, and William Forsythe. [4]

NDT produced a great volume of new dance works during the 1990s and toured every year in all continents. During this time Elo met Nancy Euverink, a dancer of the Company, and they became a couple in 1994.

Elo debuted as a choreographer in 2000 with “The View from Over Here” and “Blank Snow” (Alberta Ballet). After 2004 he has worked in the US and been a resident since 2010, although he also kept his home in the Netherlands. At the beginning he worked as a freelancer for a variety of dance companies, but in 2005 he was appointed the Resident Choreographer of Boston Ballet. In addition to Boston Ballet he has also worked with New York City Ballet, San Francisco Ballet, American Ballet Theatre, the Royal Danish Ballet, Stuttgart Ballet, Nederlands Dans Theater, Vienna State Opera Ballet, Finnish National Ballet, Aspen Santa Fe Ballet and Hubbard Street Dance Chicago. [3]

Up to 2012 Elo has choreographed more than 50 ballets, both new choreographies for classic ballet scores like Stravinsky's Pulcinella and completely new ones for example with Sibelius´ music. He has also designed costumes, stage settings, lighting and video effects for his ballets. [3] in the spring 2012 he is working on a new creation for the Bolshoi Ballet titled Dream of Dream to be premiered June 29, 2012 at the Bolshoi Theatre in Moscow.

Elo makes synthesis of classic background and modern dance. He emphasizes athleticism and dynamic movement and speaks about Primal Contact with his body and the music. Elo considers it useful to give every dancer various roles so that every member of the company has opportunity to personal work. Many dancers have said that Elo is an empathetic personality without any need to promote his own ego. [5]

Elo has received numerous accolades for his choreography, including a mention by New York Times dance critic Anna Kisselgoff as a “talent to follow”. In 2005 he won a choreographic prize at the Helsinki International Ballet Competition. In 2006 he won the Choo-San Goh Choreographic Award and that same year Pointe Magazine named him a Dance VIP. In 2011, he was awarded the Prix Benois de la Danse as choreographer. [6] "ONE/end/ONE" for Houston Ballet earned him the first ever Rudolf Nureyev Prize for New Dance in 2011. [7] [8]

Most recently Elo has been celebrated by critics for his evening of dance at Boston Ballet entitled “Elo Experience”. The performance featured eight selections from Elo's repertoire, the remaining sections illustrated by Boston Ballet's premiere dancers Jeffrey Cirio and Larissa Ponomarenko. [9] 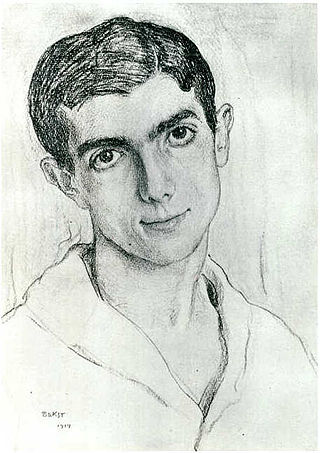 Nederlands Dans Theater is a Dutch contemporary dance company. NDT is headquartered at the Amare building in The Hague. NDT also performs at other venues in the Netherlands, including Amsterdam's Het Muziektheater and Nijmegen's Stadsschouwburg. 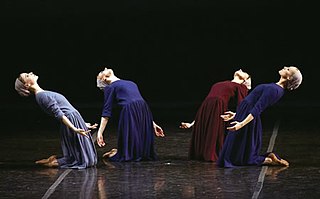 The Boston Ballet is an American professional classical ballet company based in Boston, Massachusetts. It was founded in 1963 by E. Virginia Williams and Sydney Leonard, and was the first professional repertory ballet company in New England. It has been led by Violette Verdy (1980–1984), Bruce Marks (1985–1997), and Anna-Marie Holmes (1997–2000). Mikko Nissinen was appointed artistic director in September 2001.

Teet Kask is an Estonian choreographer.

Edwaard Liang is a Taiwanese-born American dancer and choreographer. He grew up in Marin County, California. 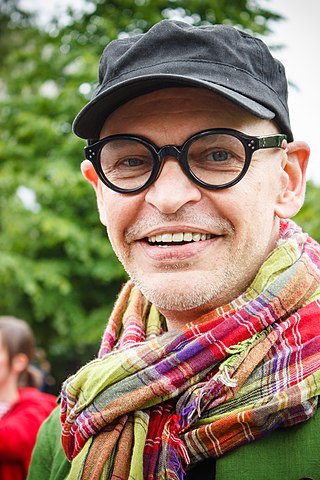 Jorma Leo Kalevi Uotinen is a Finnish dancer, singer and choreographer. As a dancer and choreographer, Uotinen has worked both in many dance groups, both in and outside of Finland, since 1970. He has received many Finnish and international awards and honours in his career.

Carolyn Carlson is an American born French nationalized contemporary dance choreographer, performer, and poet. She is of Finnish descent.

Alexei Osipovich Ratmansky is a Russian-American choreographer and former ballet dancer. From 2004 to 2008 he was the director of the Bolshoi Ballet. He left Russia in 2008. As of April 2014 he was the artist in residence at the American Ballet Theatre. 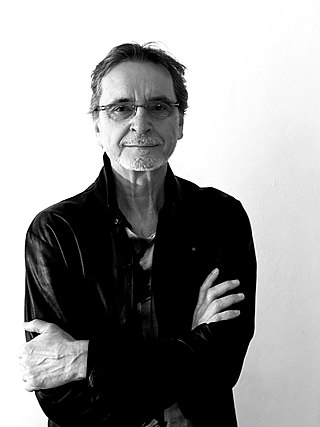 David Dawson, is a British dancer and choreographer. Since his career debut, Dawson has released over 20 creations. Noted for his atmospheric, emotionally physical pieces, Dawson received numerous honours and awards. 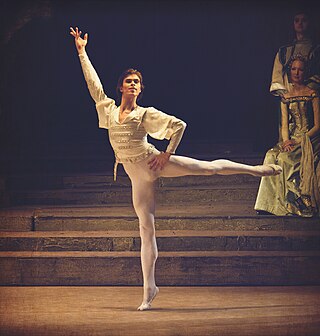 Artem Vyacheslavovich Ovcharenko is a Russian classical ballet dancer. He is a principal dancer with the Bolshoi Ballet and a guest artist with the Hamburg Ballet. 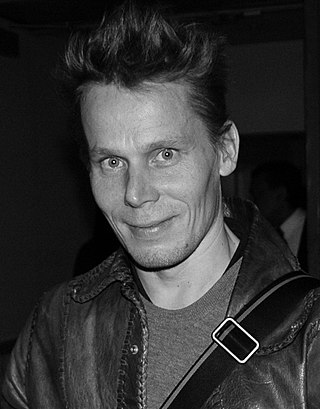 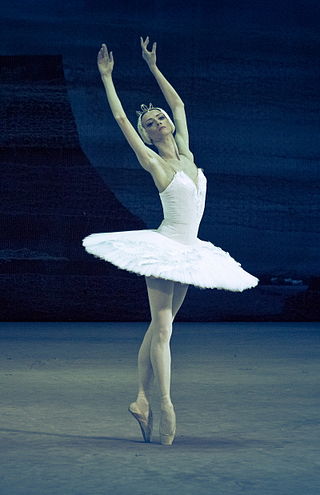 Svetlana Aleksandrovna Lunkina is a Russian ballerina who is a principal dancer with the National Ballet of Canada.

Ruslan Vasilyevich Skvortsov is a Russian principal dancer of the Bolshoi Ballet.

Mikki Kunttu is a Finnish lighting and set designer. Kunttu has worked mainly in the field of dance, but also theatre, popular music and opera, as well as television and industrial arts. At the age of 18 Kunttu began designing lightings for Kotka City Theatre. He graduated in 1995 from the Media and Arts programme of Tampere University of Applied Sciences, specializing in lighting and sound design. After graduating he proceeded to work at Tampere Concert Hall.

Olga Vyacheslavovna Smirnova is a Russian ballet dancer who is currently a prima ballerina with the Dutch National Ballet in Amsterdam, Netherlands. She has danced at venues across Europe as well as appearing in Beijing and Japan.

Karl Wilhelm Alexander Ekman is a Swedish ballet dancer and choreographer. His choreographies have been performed by Les Ballets de Monte Carlo, the Boston Ballet, the Semperoper Ballett, the Nederlands Dans Theater, the Norwegian National Ballet, the Royal Swedish Ballet, the São Paulo City Ballet, the Sydney Dance Company and the Wiener Staatsballett. For some of them he has designed sets and costumes or composed the music.