Joseph Roettiers (1635–1703) was a Flemish medallist active in England and France, and a member of the celebrated Roettier family of goldsmiths, silversmiths, and engravers.

Roettiers served as assistant engraver at the British Royal Mint in the early 1670s, then went to France where he obtained the post of Engraver-general in 1682. He became graveur particulier at the Paris Mint from 1694 to 1703, and later Primier graveur de l’Histoire en Medailles, and was one of the first artists to contribute to Louis XIV's series of medals (begun in 1680), in collaboration with Jean Mauger, Henri Roussel, Michel Molart, and others. 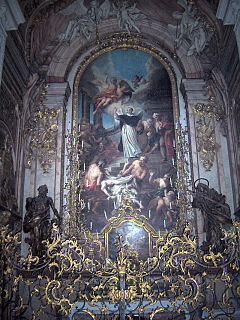 François Roettiers (1685–1742) was a Flemish Baroque painter, sculptor, medallist and engraver from the early 18th century, who worked mainly in Austria. 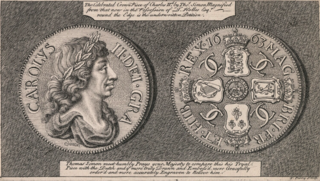 Norbert Roettiers was a celebrated Flanders-born engraver of currency and medals in both England and France. With his elder brother James he was named Engraver-General to the British Royal Mint in 1695.

John Roettiers was a celebrated English engraver and medallist. 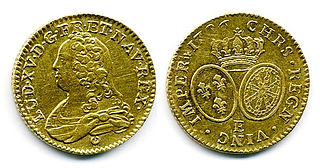 Charles Norbert Roettiers was a noted French engraver and medallist. 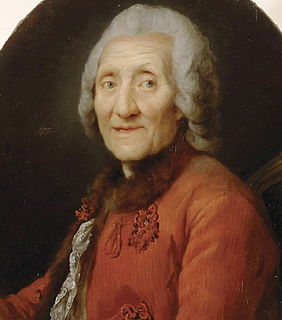 Joseph-Charles Roettiers was a noted French engraver and medalist.

Augustin Dupré was an engraver of French currency and medals, the 14th Graveur général des monnaies.

George Bower, was a medallist to King Charles II, James II and William III, and an engraver to the Royal Mint. Although his work displays considerable skill it is inferior in finish and execution to that of the Roettiers, well-known medallists of the same period. The most interesting of Bower's medals may be the specimen struck to commemorate the acquittal of the Earl of Shaftesbury of high treason. It has a bust of the earl on the obverse; on the reverse is the legend "Lætamur, 24 Nov. 1681", and a view of London with the sun bursting from behind a cloud. 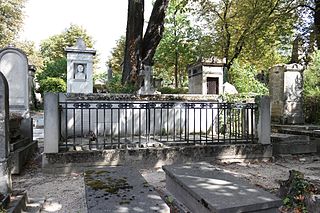 Nicolas-Marie Gatteaux was a French medal engraver, also notable as the father of the sculptor and medallist Jacques-Édouard Gatteaux (1788–1881). In 1781 he was appointed graveur des médailles du Roi. 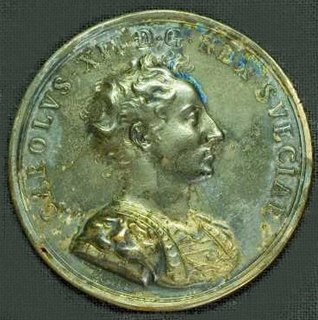 Bengt Richter was a Swedish medallist. 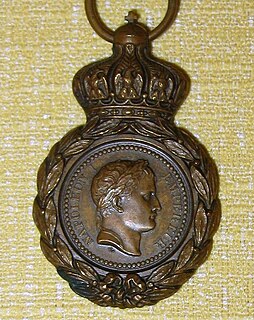 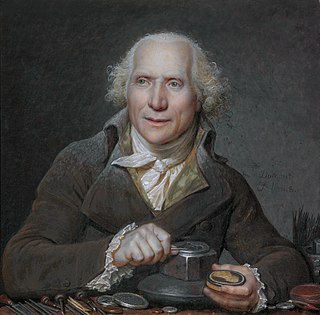 Pierre-Simon-Benjamin Duvivier was a French engraver of coins and medals. 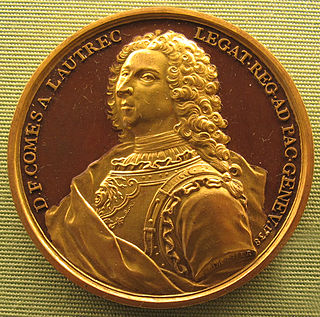 Jean Dassier was a Genevan engraver and medallist. 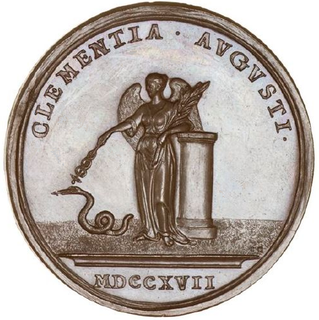 Pierre-Joseph Tiolier was a French engraver who was appointed the 15th Engraver-General of France.