"Private Joe" Fifer was born at Staunton,Virginia on October 28,1840. At the age of 16,in 1856,he moved with his family to Danvers,Illinois and worked in his father's brickyard for several years.

Fifer enlisted as a Private in the 33rd Illinois Infantry at the start of the Civil War and was severely wounded at Jackson,Mississippi during General Grant's Vicksburg campaign. He refused a discharge and spent the rest of the war guarding a prison boat.

After the war,Fifer married Gertrude Lewis,and had three children. The oldest child died in infancy,leaving Herman and Florence. He studied law at Illinois Wesleyan University and became the tax collector at Danvers Township. He served as the City Attorney of Bloomington,Illinois and as a state's attorney as well. [2]

In 1880,he was elected to the state senate where he served for seven years.

His name was elevated to state level after fighting with General John Black,the pension commissioner,when the latter tried to remove him as a "typical Republican politician who did not deserve a pension." Fifer's pension was $24 a month. Due to his celebrity status "Private Joe" Fifer was elected Governor of Illinois in 1889. One of his notable acts as Governor was to commute the life sentence of murderer Dr.Thomas Neill Cream,allowing his release,and freeing Cream to commit at least four more murders in London. [3] [4]

Fifer lost a reelection bid,and then twice refused the nomination to run again for governor. He was appointed to the Interstate Commerce Commission (ICC) by President William McKinley in 1899.

Governor Fifer lived to see his daughter,Florence Fifer Bohrer,elected as the first female State Senator of Illinois in 1924.

Danvers is a village in McLean County, Illinois, United States. The population was 1,154 as of the 2010 census. It is part of the Bloomington–Normal Metropolitan Statistical Area. 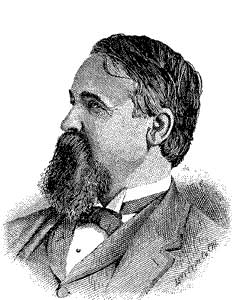 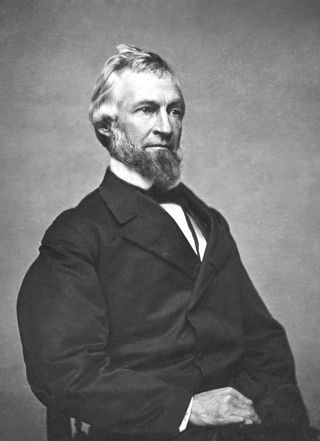 James Alexander McDougall was an American attorney and politician elected to statewide office in two U.S. states, then to the United States House of Representatives and United States Senate. A gifted orator, McDougall began his career as a civil engineer in New York, then read law, rising quickly to heights in his profession in Illinois, where he became a friend of fellow prairie attorneys Abraham Lincoln, Edward D. Baker, and Stephen Douglas. Like many Americans, McDougall was drawn to Gold Rush California in 1849; he resumed his law practice and was elected second attorney general for the new state of California. In the election of 1860, Lincoln won the presidency as a Republican, Baker was elected Republican senator from Oregon, and McDougall was elected senator from California, joining Douglas in the Senate as fellow War Democrats. All three of McDougall's Prairie State friends would die in the six years before his term as senator expired. A noted drinker, McDougall once gave an address to the Senate disparaging a proposed rule to outlaw the sale of alcohol in the United States Capitol, but died shortly after leaving the Senate, "...hastened by his indulgence in the bowl."

Thomas Neill Cream, also known as the Lambeth Poisoner, was a Scottish-Canadian medical doctor and serial killer who poisoned his victims with strychnine. Over the course of his career, he murdered up to ten people in three countries, targeting mostly lower-class women, prostitutes and pregnant women seeking abortions. He was convicted and sentenced to death, and was hanged on 15 November 1892. 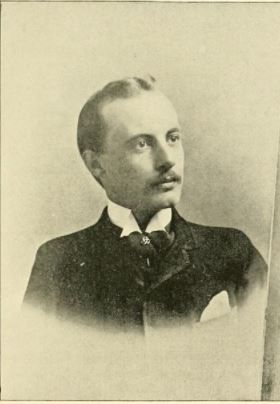 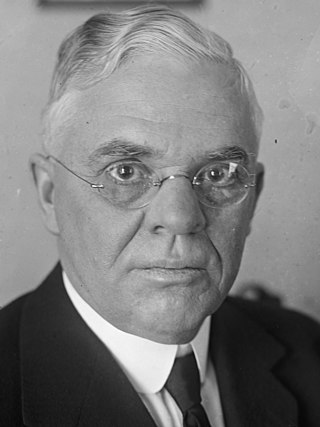 Charles Samuel Deneen was an American lawyer and Republican politician who served as the 23rd Governor of Illinois, from 1905 to 1913. He was the first Illinois governor to serve two consecutive terms totalling eight years. He was governor during the infamous Springfield race riot of 1908, which he helped put down. He later served as a U.S. Senator from Illinois, from 1925 to 1931. Deneen had previously served as a member of the Illinois House of Representatives from 1892 to 1894. As an attorney, he had been the lead prosecutor in Chicago's infamous Adolph Luetgert murder trial.

"Illinois" is the regional anthem of the U.S. state of Illinois. Written in the early 1890s by Civil War veteran Charles H. Chamberlain, the verses were set to the tune of "Baby Mine," a popular song composed in 1870 by Archibald Johnston. "Illinois" became the state song by an act of the 54th Illinois General Assembly in 1925.

Franklin Square, or Franklin Park is located in Bloomington, Illinois, McLean County. Listed on the National Register of Historic Places, Franklin Square contains the homes of former Vice President Adlai Stevenson I and former Governor Joseph W. Fifer. In 1979 the square was designated as a local historic district. Located northeast of downtown Bloomington, the square encompasses the 300 and 400 blocks of E. Chestnut and E. Walnut streets and the 900 block of N. Prairie and N. McLean streets.

Charles Eugene Fuller was a U.S. Representative from Illinois.

Thomas Foster Tipton was a U.S. Representative from Illinois.

Isaac Funk was an American rancher and politician, originally from Kentucky. In the 1820s, he founded Funks Grove, Illinois in McLean County, Illinois with his brother and became a prominent cattle trader. Funk was elected to one term in the Illinois House of Representatives in 1840. Despite several financial setbacks, Funk remained one of the wealthiest settlers in the area. He served in the Illinois Senate in the 1860s and died before his second term was complete. He was the patriarch of the Funk family and co-founded Illinois Wesleyan University. 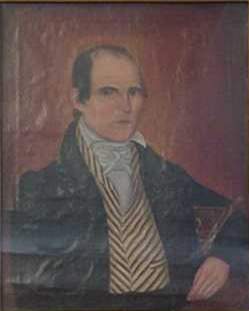 Joseph Bartholomew was a general in the Indiana Militia and served in numerous military conflicts. He also worked as a farmer, hunter, trapper, self-taught surveyor, and politician. Bartholomew County, Indiana and the Bartholomew Trail were named after him.

Josiah Lamborn was the Attorney General of Illinois from 1840 to 1843 and was the chief prosecuting attorney in the trial of five defendants accused of murdering Latter Day Saint leaders Joseph Smith Jr. and Hyrum Smith.

Lincoln's "Lost Speech" was a speech given by Abraham Lincoln at the Bloomington Convention on May 29, 1856, in Bloomington, Illinois. Traditionally regarded as lost because it was so engaging that reporters neglected to take notes, the speech is believed to have been an impassioned condemnation of slavery. 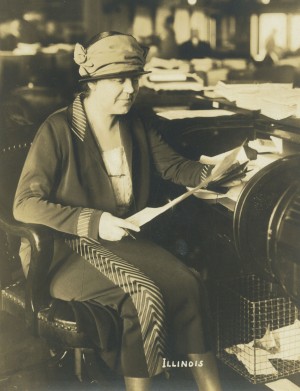 Florence Fifer Bohrer was an American activist and politician in Illinois. She was the daughter of former Illinois governor Joseph W. Fifer and was the first female senator in the Illinois General Assembly. She served for two terms from 1924 to 1932.

Asahel Gridley was an American politician, lawyer, merchant, and banker. Born in New York, Gridley moved to Bloomington, Illinois, when he was twenty-one. He served as a brigadier general in the Black Hawk War and was elected to three terms in the Illinois General Assembly. There, he lobbied to have the Illinois Central and Chicago and Alton Railroads pass near Bloomington. Abraham Lincoln once defended Gridley during a slander trial and was a frequent collaborator or opponent in the courts. Gridley is also the namesake of Gridley, Illinois, and platted two other McLean County towns.

Tari Renner is an American politician and academic. He was the Mayor of Bloomington, Illinois from 2013 to 2021, and a professor of political science at Illinois Wesleyan University.

Lynn Callsen Sieberns was an American politician who served as a Democratic member of the Illinois Senate.

The 1888 Illinois gubernatorial election was held on November 6, 1888.