Yorke served in the War of the Austrian Succession as an aide-de-camp to the Duke of Cumberland, and fought in the Battle of Fontenoy in 1745. He became a Major-General in 1758, a Lieutenant-General in 1760 and a full General in 1777.

Lord Dover married Christiana Charlotte Margaret, daughter of Johan Henrik, Baron de Stöcken, a Danish nobleman, in 1783. They had no children. He died in December 1792, aged 68, when the barony became extinct. Lady Dover only survived her husband by three months and died in March 1793. [1] 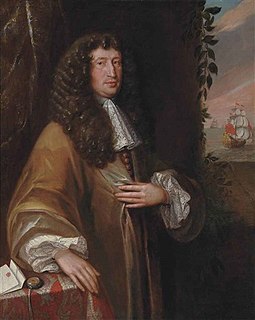 William Wildman Shute Barrington, 2nd Viscount Barrington, PC was a British politician who sat in the House of Commons for 38 years from 1740 to 1778. He was best known for his two periods as Secretary at War during Britain's involvement in the Seven Years War and American War of Independence. 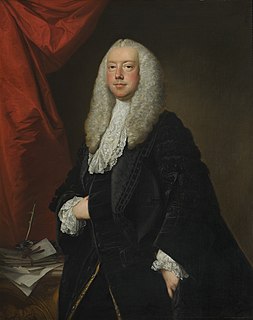 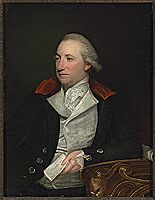 John Stuart, 1st Marquess of Bute PC, FRS, styled Lord Mount Stuart until 1792 and known as The Earl of Bute between 1792 and 1794, was a British nobleman, diplomat and politician who sat in the House of Commons from 1766 to 1776. 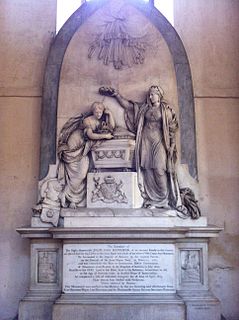 Robert Plumptre (1723–1788) was an English churchman and academic, President of Queens' College, Cambridge from 1760.

The Anglo-Prussian Convention was agreed on 11 April 1758 between Great Britain and the Kingdom of Prussia formalising the alliance between them that had effectively existed since the Convention of Westminster in 1756.

Francis Andrews was an Irish politician.

Joseph Yorke may refer to:

Joseph Yorke, was a British Member of Parliament. 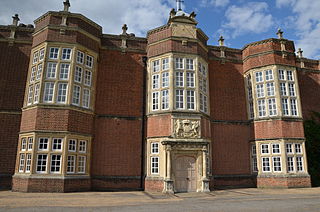 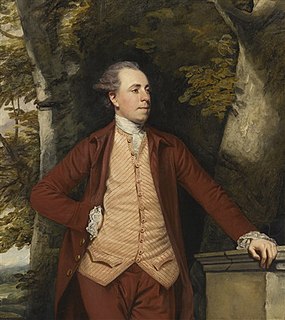 Richard Croftes was a British politician who sat in the House of Commons between 1767 and 1780.