Josiah Alfred Hanan (12 May 1868 –22 March 1954),known to his colleagues as Joe Hanan,was a New Zealand politician,cabinet minister,and legislative councillor. He also served as Mayor of Invercargill,and as Chancellor of the University of New Zealand.

Hanan was born in Invercargill,New Zealand,and educated at Invercargill Central School (dux) and Southland Boys' High School. He was a civil and criminal lawyer 1889–1899 with a good reputation,defending Minnie Dean and John Keown on murder charges. [1]

In 1912 he was appointed Minister of Education,Minister of Justice,and Minister of Stamp Duties in the short lived cabinet of Thomas Mackenzie. [4] He also served in the wartime National Ministry,holding the portfolios of education (1915–1919),justice (1917),and immigration (1915). [5] On his retirement from the House in 1925 he was appointed as a Member of the Legislative Council,a position he held until its abolition in 1950. [6] From 1932 to 1939,he was Chairman of Committees. [7]

Hanan was better known to his colleagues as Joe. [8]

Hanan married Abigail Susan Graham in 1896,but she died in 1898. Then he married Susanna Murray and they had two sons. [1] The family would commute to Wellington for the parliamentary sessions and their boys attended boarding school there. When Hanan retired from Parliament in 1925,they moved to Dunedin,where by then their boys were attending university. [9] His brother James Albert Hanan had a son,Ralph Hanan,who would later become Mayor of Invercargill and represented the Invercargill electorate in Parliament,where he held several cabinet posts. [10] 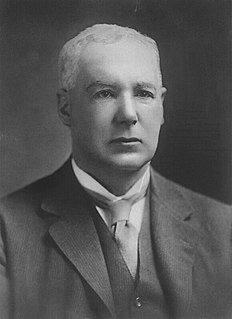 The following lists events that happened during 1909 in New Zealand. 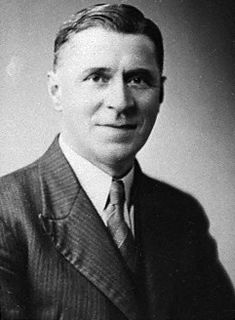 Frederick Jones was a New Zealand trade unionist, Member of Parliament and the Defence Minister during World War II. His biographer stated that Jones "...symbolised the ordinary Labour man: modest, hard working, patient, tolerant, and above all, loyal."

Joseph Hatch was a New Zealand politician who is best remembered for the harvesting of penguins and elephant seals for their oil on the sub-Antarctic Macquarie Island from 1890 to 1919. Around two million penguins were killed over nearly three decades. His company, J. Hatch & Co., was based in Invercargill, New Zealand, and then Hobart, Tasmania, where he is buried. 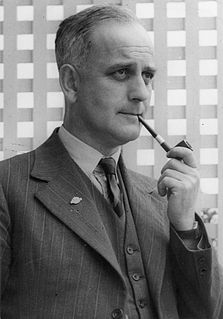 Josiah Ralph Hanan, known as Ralph Hanan, was a New Zealand politician of the National Party. He was Mayor of Invercargill and then represented the Invercargill electorate in Parliament, following in his uncle Josiah Hanan's footsteps. He served in World War II and his injuries ultimately caused his death at age 60. He is best remembered for the abolition of the death penalty, which had been suspended by the Labour Party, but which National was to reintroduce. As Minister of Justice, it was Hanan's role to introduce the legislation to Parliament, but he convinced enough of his party colleagues to vote with the opposition and thus abolished the death penalty in New Zealand. 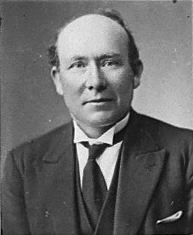 William Mortimer Clarence Denham was a New Zealand politician of the Labour Party.

James Walker Bain was a 19th-century New Zealand politician. He was a significant businessman in Invercargill and Southland. 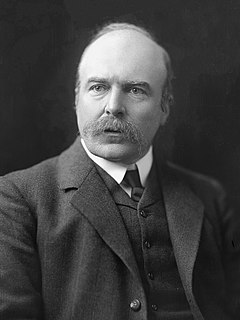 Robert McNab was a New Zealand lawyer, farmer, historian, and politician of the Liberal Party. He was Minister of Justice for the 18 months before his death. 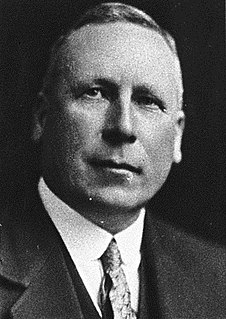 William Burgoyne Taverner was a New Zealand Member of Parliament for the United Party, and Mayor of Dunedin. 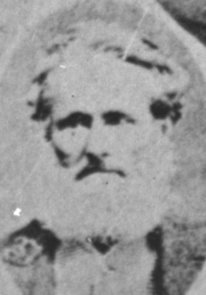 David (Davie) McDougall was a United Party and an Independent Member of Parliament for Mataura, in the South Island of New Zealand.

John Charles Thomson JP was a New Zealand politician of the Liberal Party. 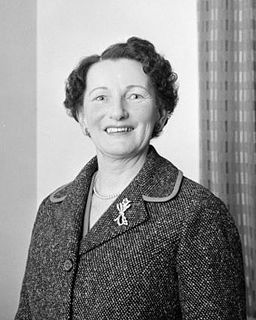 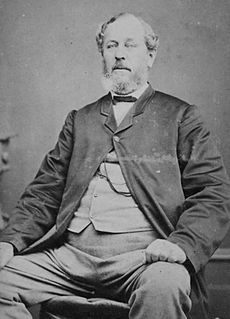 George Frederick Richardson, sometimes published as George Francis Richardson, was a 19th-century Member of Parliament in Southland, New Zealand and a cabinet minister.

The Mayor of Invercargill is the head of the municipal government of Invercargill, New Zealand, and leads the Invercargill City Council. The mayor is directly elected using a First Past the Post electoral system every three years. The current mayor is Nobby Clark. Invercargill also has a deputy mayor that is chosen from the council. There have been 44 mayors so far.

Susanna Hanan was a New Zealand governess, singer and community worker. She was born in Wallacetown, Southland, New Zealand, on 1 July 1870. She was the wife of Josiah Hanan and the aunt of Ralph Hanan.

Wikimedia Commons has media related to Josiah Alfred Hanan .
This page is based on this Wikipedia article
Text is available under the CC BY-SA 4.0 license; additional terms may apply.
Images, videos and audio are available under their respective licenses.