Compton was born in Columbus, Georgia, on May 3, 1899. [1] She was a model for illustrator Harrison Fisher, and perhaps his favorite model. [2]

Compton's show business career began when she acted in The Kiss Burglar in New York. [3] That was followed by a season in the Ziegfeld Follies. In London, she appeared on stage for three years, [4] including acting in The League of Notions and went on to act in British films for five years. [5]

On January 4, 1927, a bankruptcy court in London, England, appointed an official receiver for Compton after presentation of evidence that she had no assets and had liabilities of $37,500. [6] A news brief distributed by International News Service said that a nervous breakdown suffered by Compton was "attributed to difficulties in which she finds herself over debts." [7]

Compton married James Bartram, an Australian businessman, [8] on December 24, 1926, in London, England. She left the nursing home where she had been ill for several weeks in order to be married at Christ Church, then returned to the nursing home immediately after the wedding. [9] They separated in 1936 and divorced on March 25, 1942. [10] 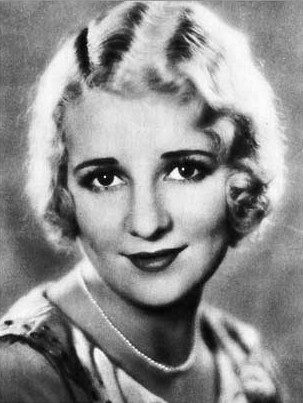 Jacqueline Alice Irene Newlin, professionally known as Alice Day, was an American film actress who began her career as one of the Sennett Bathing Beauties. 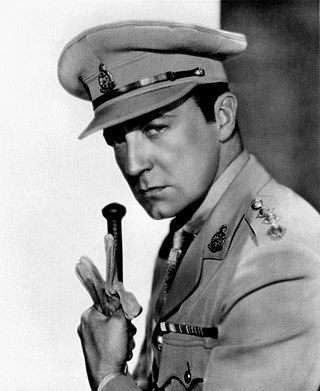 Beryl Mercer was a Spanish-born American actress of stage and screen who was based in the United States.

Ethel Wales was an American actress who appeared in more than 130 films during her 30-year career. 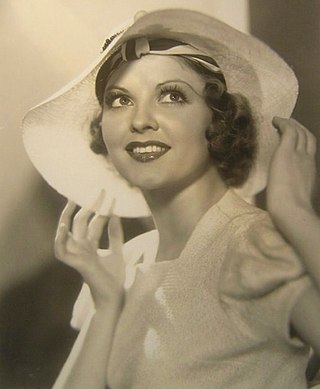 Lilian Bond was an English-American actress based in the United States.

Wikimedia Commons has media related to Juliette Compton .
This page is based on this Wikipedia article
Text is available under the CC BY-SA 4.0 license; additional terms may apply.
Images, videos and audio are available under their respective licenses.