She was born in Vilnius, Lithuanian SSR, Soviet Union. While studying at the Vilnius Art Academy, she wrote her first book, The Year of the Lilies of the Valley, published in 1985. She subsequently published six novels, a children's book and a book of essays. Her works have been translated into several languages, including English, Latvian, Polish, Russian, German, and Swedish.

After her visits in the Far East, she became an active supporter of the Tibet liberation movement.

She died from soft tissue sarcoma in Vilnius at the age of 45 and is interred in the Antakalnis Cemetery. 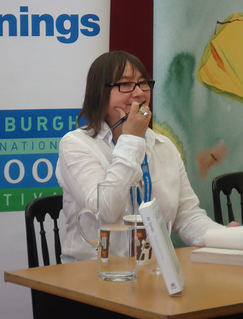 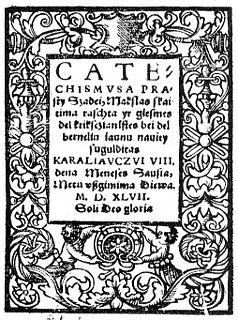 Lithuanian literature concerns the art of written works created by Lithuanians throughout their history.

Ugnė Karvelis was a writer, a translator and a member of the UNESCO Executive Board from 1997 to 2002.

The Vilnius Academy of Arts in Vilnius, Lithuania, grants a variety of degrees in the arts.

Ričardas Gavelis was a writer, playwright, and journalist.

Juozas Kralikauskas was a novelist and short story author.

Romualdas Lankauskas was a Lithuanian writer, playwright and painter. 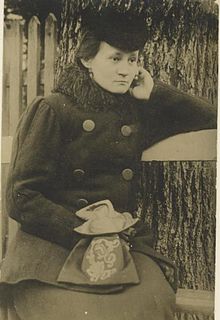 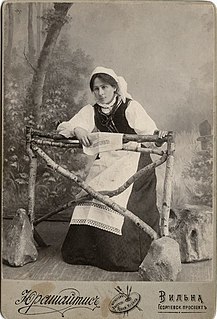 Saulius Šaltenis is a Lithuanian writer, newspaper editor, and politician. In 1990, he was among those who signed the Act of the Re-Establishment of the State of Lithuania. He served as the Minister of Culture from 1996 to 1999 in the Government of Gediminas Vagnorius 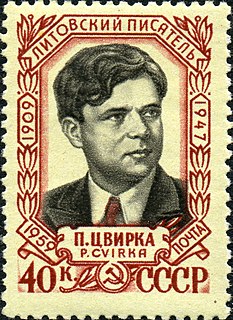 Kerry Shawn Keys is an American poet, writer, playwright and translator. He is a citizen of the United States and Lithuania. 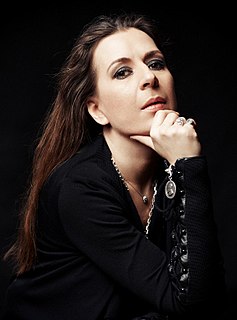 Dr. Kristina Sabaliauskaitė is an art historian, doctor honoris causa of Vilnius Academy of Arts and one of the most prominent contemporary Lithuanian writers. Born in Vilnius, she has been based in London since 2002. She worked as a foreign correspondent in London and columnist for Lithuania's biggest daily newspaper until 2010. 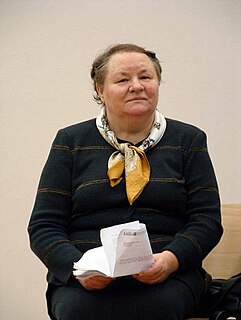 Vanda Juknaitė is a Lithuanian writer, playwright and essayist. 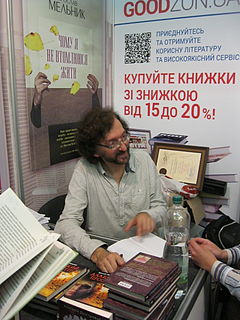 Jaroslav Melnik is a Ukrainian/Lithuanian novelist, philosopher, and critic. 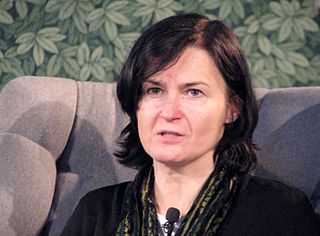 Undinė Radzevičiūtė is a Lithuanian novelist, a winner of the EU Prize for Literature in 2015. 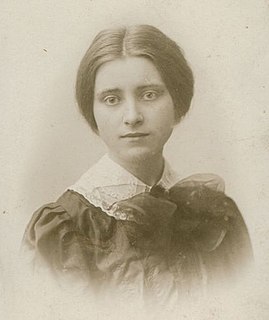