The Tozai and Namboku lines have been operated since the founding of the railway company while the Hokushin Line is a recent addition to its business. The company is a Category-3 Operator (第三種鉄道事業者, dai-sanshu-tetsudō-jigyōsha) under the 1986 Railway Business Act of Japan in respect to all three lines.

The company does not run its own services on these lines, but provides the necessary infrastructure for four private railway lines (Hankyu Kobe Line (Hankyu), Hanshin Main Line (Hanshin), Shintetsu Arima Line (Shintetsu) and Sanyo Electric Railway Main Line (Sanyo) to be able to run trains through Kobe.

The Hokushin Line was formerly owned by the operator Hokushin Kyuko Electric Railway. When Hokushin Kyuko suffered financial difficulties in 2002, Kobe Rapid Railway purchased the assets of the railway trackage from Hokushin Kyuko. 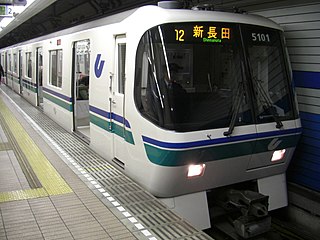 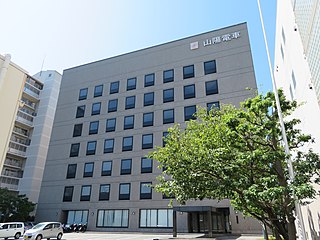 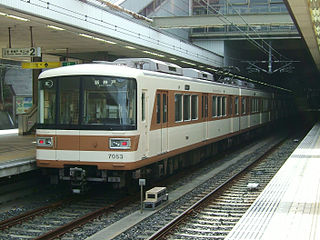 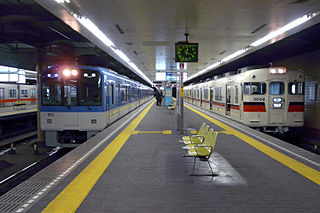 Station Numbering is a sign system used by some railway companies in Japan, which assigns station codes consisting of a couple of letters and numbers to train stations. It aims to facilitate navigation for foreign travelers not familiar with the local language by using globally understood characters. The same system is also adopted by some railway companies in other countries/regions such as Mainland China, Taiwan, South Korea, Singapore, Indonesia, the United States, and Thailand.