Kata (Japanese : 形 , or more traditionally, 型; lit. "form") is a Japanese word describing detailed patterns of movements practiced either solo or in pairs. [1] Karate kata are executed as a specified series of a variety of moves, with stepping and turning, while attempting to maintain perfect form. The kata is not intended as a literal depiction of a mock fight, but as a display of transition and flow from one posture and movement to another, teaching the student proper form and position, and encouraging them to visualise different scenarios for the use of each motion and technique. Karateka "read" a kata in order to explain the imagined events, a practice known as bunkai . There are various kata, each with many minor variations.

Traditionally, kata are taught in stages. Previously learned kata are repeated to show better technique or power as a student acquires knowledge and experience. It is common for students testing to repeat every kata they have learned but at an improved level of quality.

The various styles of karate study different kata, or variations of a common core. Some kata may therefore be known by two names, one in Japanese, the other in Okinawan or Chinese. This is because Gichin Funakoshi, and others, renamed many kata to help Karate spread throughout Japan.

Kata originated from the practice of paired attack and defence drills by ancient Chinese martial artists. However, as the numbers of attacks and defences being practised increased the difficulty of remembering all of the drills also increased. An additional problem with the drills was the requirement for a partner to be present for all practice. Kata/forms were created as solo forms containing the concatenated sequences of movements of the defensive portions of the drills. The initial forms being simply strings of movements, sets of rules were created to allow the creation of kata which could fit comfortably within training spaces. [2]

Symbolism of 108 in kata

Other Buddhist symbols within Karate include the term karate itself, the character kara can also be read as ku, which originates from sunya, positioning at the beginning of kata resembles the hand position of zazen, and custom of the bow upon entering and leaving the dojo and meeting the sensei, as is done in Buddhist temples and Zen dojo. [3]

Some kata and/or styles are not included here, due but not limited to popularity and common usage for kata, and recognition (or not) of styles by the various governing bodies. 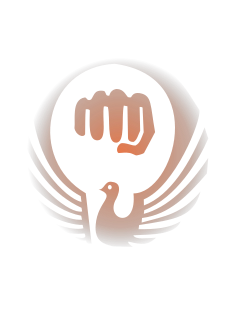 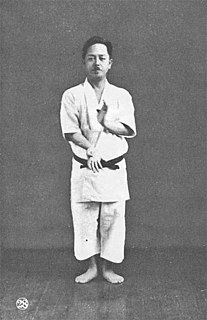 Masaji Taira is a leading teacher of Okinawa Goju Ryu Karate Do, and head of the Okinawa Gojuryu Kenkyu Kai. His teacher was Eiichi Miyazato, a student of Chojun Miyagi and the founder of the Okinawan Jundokan dojo. Taira's karate is that of his teacher and the Jundokan, with the addition of his novel approach to the application of the kata.