Karin Hänel (after marriage Antretter; born 28 May 1957) is a retired long jumper from Germany. She won two medals at the European Indoor Championships.

Jason Carl Gardener, is a retired British sprint athlete. He won an Olympic gold medal in the 4 x 100 metres relay at the 2004 Olympic Games, and is also the 2004 World Indoor Champion at 60 metres.

Jan Werner was a Polish sprinter who specialized in the 200 and 400 metres.

The Union Européenne de Cyclisme is the European confederation of national cycling bodies; the national federations of the Union Cycliste Internationale form confederations by continent. 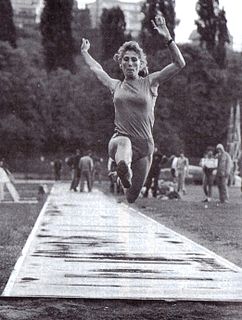 The European Hockey Federation is a European sports federation for field hockey, based in Brussels. It is the umbrella organisation for all European national federations and organises the Euro Hockey League. Marijke Fleuren was elected as president on 22 August 2011. 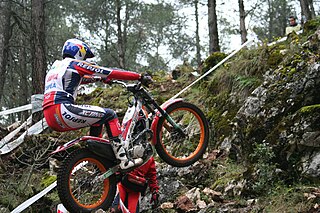 Endurocross, indoor enduro or SuperEnduro, shortened Enduro-X or EX, is a hybrid motorcycle competition, a mix of supercross, trials, and enduro racing held indoors over obstacles resembling a trials track. Endurocross events are typically held in hockey or down-sized basketball arenas. Its main difference with supercross is in there being "hard rock sections" and wooden parts akin to enduro and technical 'trials' courses, rather than tarmac in between jumps. Tracks incorporate various elements of off-road riding, including rocks, boulders, logs, sand, mud, a water-hole and special obstacles. An endurocross course is much faster than a trials course and much slower than a supercross course. 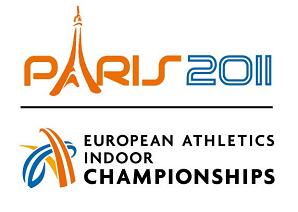 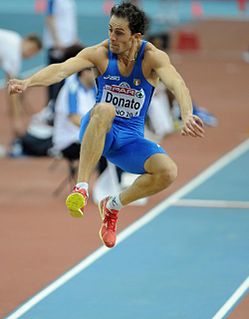 The 32nd European Athletics Indoor Championships were held at Scandinavium and Svenska Mässan in Gothenburg, Sweden, on 1–3 March 2013.

The 33rd European Athletics Indoor Championships were held from 5 to 8 March 2015 in the O2 Arena in Prague, Czech Republic.

The 35th European Athletics Indoor Championships was held between 1 and 3 March 2019 at the Emirates Arena in Glasgow, Scotland. This was the second time this event was held in the city after the 1990 edition and the third time it was held in the United Kingdom, following the 2007 Edition in Birmingham, England. The three-day competition featured 13 men's and 13 women's athletics events and took place over three morning and three afternoon sessions.