In 1966, Sinclair and fellow lecturer Bob Chapman established The University of Auckland Art Collection, beginning with the purchase of several paintings and drawings by Colin McCahon. The Collection is now managed by the Centre for Art Research, based at the Gus Fisher Gallery.

Sinclair won widespread acclaim for his first book of history, The Origins of the Maori Wars (1957). His next book, A History of New Zealand (1959), is often regarded as a classic in New Zealand history. The book remains in print, being revised several times, the last, with additions by fellow academic Raewyn Dalziel, in 2000. In 1967 he founded the New Zealand Journal of History.

In both his poetry and his work as a historian, Sinclair was a nationalist, in the sense that he was concerned with forging a national identity for New Zealand that was independent of its colonial origins. [1]

In the 1969 general election he was the Labour Party candidate for Eden. He won the electorate on the night, but was defeated 3 weeks later on the final count (including special votes) by only 67 votes. [2] Later he wrote an acclaimed biography of Labour Prime Minister Walter Nash who had left his vast personal archives at Sinclair's disposal. The book won the 1977 National Book Award. [1]

In the 1983 Queen's Birthday Honours, Sinclair was appointed a Commander of the Order of the British Empire, for services to literature. [3] Two years later, he was made a Knight Bachelor, for services to historical research and literature, in the 1985 Queen's Birthday Honours. [4] He then taught history at the University of Auckland until his retirement in 1987. Halfway Round the Harbour, an autobiography, was published posthumously in 1993.

In 2003, the University of Auckland established the Keith Sinclair Chair in History in his honour. In 2005, he was named one of New Zealand's Top 100 History Makers. 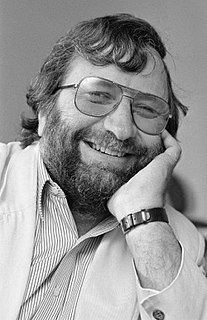 Michael King was a New Zealand historian, author, and biographer. He wrote or edited over 30 books on New Zealand topics, including the best-selling Penguin History of New Zealand, which was the most popular New Zealand book of 2004. 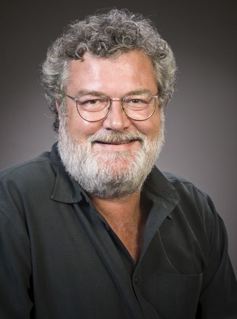 Dame Whina Cooper was a respected kuia, who worked for many years for the rights of her people, and particularly to improve the lot of Māori women. Her wide influence and nationally recognised activity led her to be acknowledged with awards in both the British (Imperial) and New Zealand Royal Honours Systems, and by her own people, who bestowed the title Te Whaea o te Motu upon her. 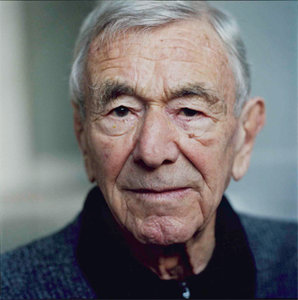 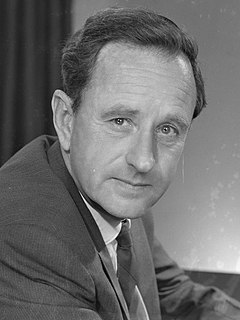 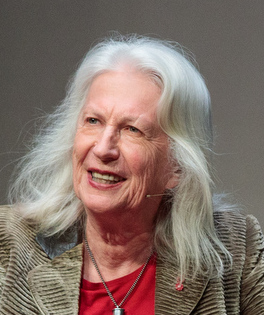 Dame Mary Anne Salmond is a New Zealand anthropologist, environmentalist and writer. She was New Zealander of the Year in 2013. In 2020, she was appointed to the Order of New Zealand, the highest honour in New Zealand's royal honours system. 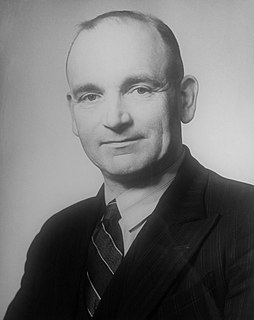 Michael Moohan was a New Zealand politician of the Labour Party. Seldom known to anyone by anything other than "Mick", he was a major organizational figure in the Labour Party's early history and went on to become a significant politician in his own right as an MP and cabinet minister. 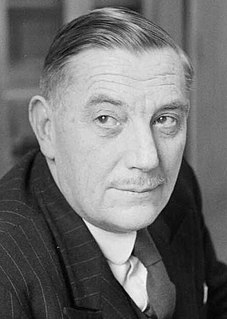 Raymond Boord was a New Zealand politician of the Labour Party.

William Kendrick Smithyman was a New Zealand poet and one of the most prolific of that nation's poets in the 20th century.

This is a bibliography of New Zealand history.