Born in Kentucky, Buel became involved in theater and eventually made his way to New York City where he was hired by the Kalem Company in 1908 as a film director under the tutelage of Sidney Olcott. Buel was part of the pioneering Kalem team that filmed in Florida in the winter months and in the fall of 1910, the rapidly growing Kalem organization sent him to head up a filming unit in California.

After directing more than 50 films for Kalem, including a number starring Alice Joyce, Buel signed on with Fox Film Corporation in 1915 for whom he made another seventeen films. In 1919 he directed films for an independent company and made his last film in 1920. 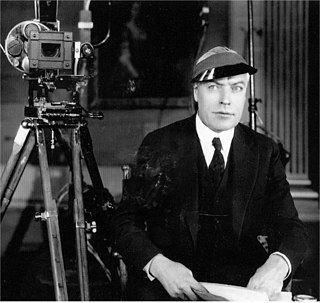 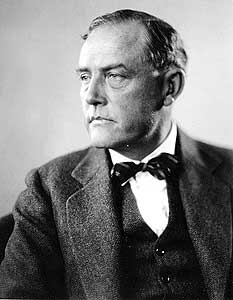 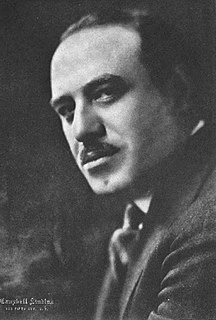 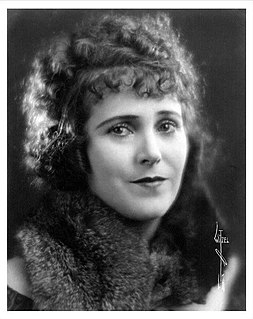 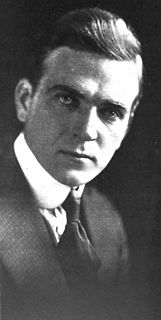 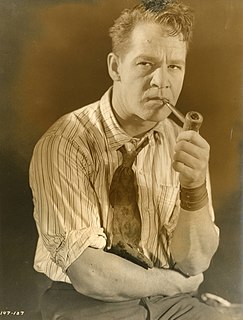 Helen Lindroth was a Swedish-born American screen and stage actress. 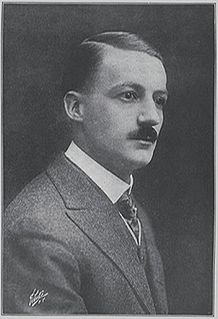 Arthur Donaldson, was a Swedish-American actor. He appeared in 71 films between 1910 and 1934.

The Dawson Film Find (DFF) was the 1978 accidental discovery of 533 reels of silent-era nitrate films in the Klondike Gold Rush town of Dawson City. The reels had been buried under an abandoned hockey rink in 1929 and included lost films of feature movies and newsreels. A construction excavation inadvertently uncovered the forgotten cache of discarded films, which were unintentionally preserved by the permafrost.