The magazine was founded by a group of four students, including Saburō Tanaka, at the Tokyo Institute of Technology (Tokyo Technical High School at the time). In that first month, it was published three times on days with a "1" in them. These first three issues were printed on art paper and had four pages each. Kinejun initially specialized in covering foreign films, in part because its writers sided with the principles of the Pure Film Movement and strongly criticized Japanese cinema. It later expanded coverage to films released in Japan. While long emphasizing film criticism, it has also served as a trade journal, reporting on the film industry in Japan and announcing new films and trends.

After their building was destroyed in the Great Kantō earthquake in September 1923, the Kinejun offices were moved to the city of Ashiya in the Hanshin area of Japan, though the main offices are now back in Tokyo.

The Kinema Junpo awards began in 1926, and their 10 best list is considered iconic and prestigious. [1]

Movie star and Director of the 20th century

There are ten categories of awards: 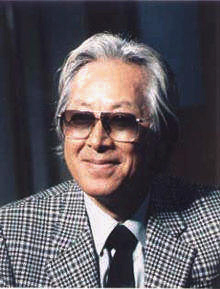 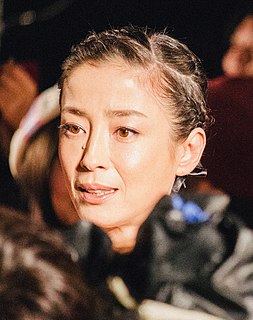 Rie Miyazawa is a Japanese actress and former fashion model and singer. She has done glamour modeling too, having released four photobooks. She is also well known as former fiancé of sumo wrestler Takanohana, to whom she was engaged for two months, and for her years of fighting anorexia nervosa.

Yōsuke Kubozuka is a Japanese actor and musician. 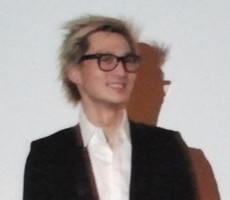 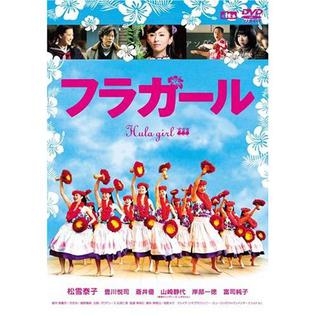 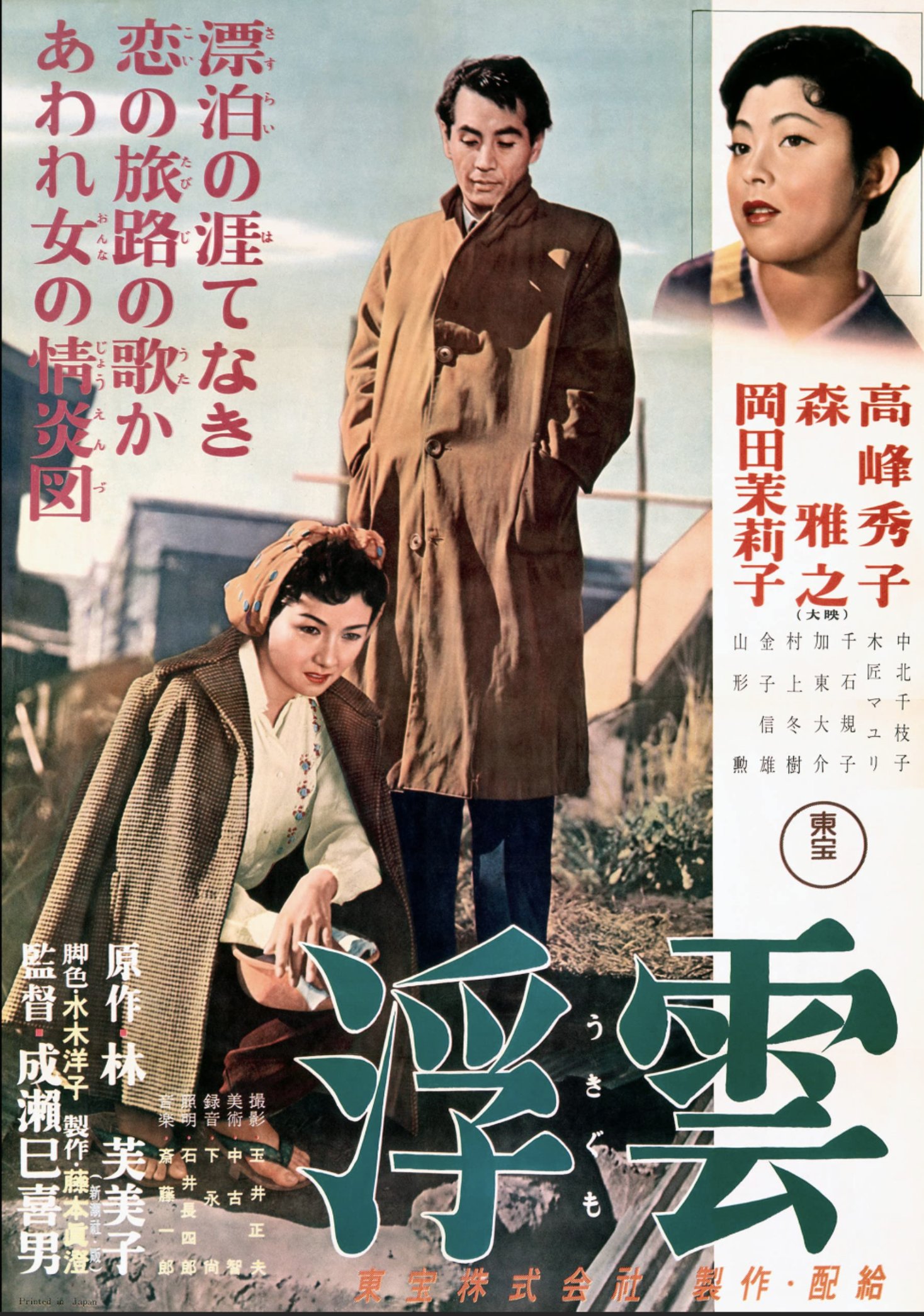 Villain is a 2010 Japanese film directed by Lee Sang-il, based on Shuichi Yoshida's crime noir novel of the same name. It was nominated for numerous awards at the 2011 Japan Academy Prize, including Best Film and Best Director, and won five, which included all four acting awards and for the score by Joe Hisaishi.

Bad Boys is a 1961 Japanese film written and directed by Susumu Hani, and based on the novel of the same name by Aiko Jinushi about juvenile delinquents. Since Hani had a background in documentary, he shot Bad Boys, his first feature-length fiction film, in a documentary style, using "nonprofessional actors, black and white, hand-held cinematography, and location shooting." It was voted the best film of 1961 in the poll of film critics by Kinema Junpo and has been considered one of the films to launch the Japanese New Wave. Hani was given the Directors Guild of Japan New Directors Award for directing the film, and Toru Takemitsu was given the Mainichi Film Award for best film score for his work on Bad Boys and Mozu.

The Light Shines Only There is a 2014 Japanese drama film directed by Mipo O. It was selected as the Japanese entry for the Best Foreign Language Film at the 87th Academy Awards, but was not nominated. 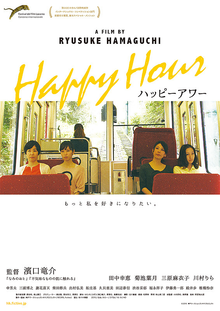