King Rikki (titled The Street King in some releases) is a 2002 drama film starring Jon Seda, Mario López, Tonantzin Carmelo and Timothy Paul Perrez. [1] This film was based on the play Richard III by William Shakespeare. It was directed by James Gavin Bedford and written by Jesse Graham. [1] 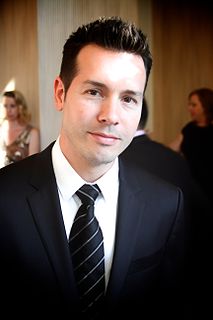 Jonathan Seda is an American actor best known for his role as Chris Pérez in Selena and Detective Antonio Dawson in NBC’s Chicago PD. He is also known for playing Paul Falsone in the show Homicide: Life on the Street.

Tonantzín Carmelo is an American actress. Descending on her mother's side from Tongva and Kumeyaay Native Americans of Southern California, she grew up performing in a Native American dance troupe led by her mother, Virginia Carmelo. Branching out into acting during college, she has since appeared in theater productions and independent films. A graduate of UC Irvine. Her acclaimed stage roles include Anita in the play Exmagare, Christina Kahlo/Paula in Frida Kahlo, and multiple characters in Malinche. She is in national commercials and starred in the feature film King Rikki with Jon Seda and Mario López. Carmelo is a traditional Aztec dancer and pre-Columbian musician, recording 3 CDs with Canyon Records. She is an Emerging Voice with the California Indian Storytellers Association and a mentor for the Native Voices Youth Playwright Project. She has recently provided her likeness and voice for the character Kendra Daniels in EA's survival horror video game Dead Space.

Tina Turner is an American singer, songwriter, and actress. Turner rose to prominence with Ike Turner's Kings of Rhythm before recording hit singles both with Ike and as a solo performer. One of the best-selling recording artists of all time, she has been referred to as The Queen of Rock 'n' Roll and has sold more than 100 million records worldwide. Turner is noted for her energetic stage presence, powerful vocals, career longevity, and trademark legs. 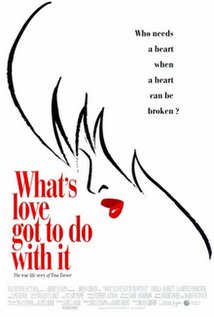 What's Love Got to Do with It is a 1993 American biographical film directed by Brian Gibson, based on the life of American-born singer Tina Turner. It stars Angela Bassett as Tina Turner and Laurence Fishburne as Ike Turner. 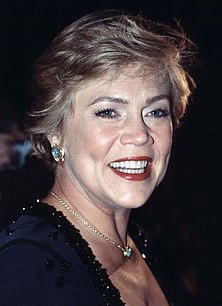 Mary Kathleen Turner, better known as Kathleen Turner, is an American film and stage actress and director. Known for her distinctive husky voice, Turner has won two Golden Globe Awards and has been nominated for an Academy Award. 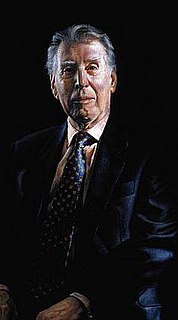 Robert Kerr "Rikki" Fulton, OBE was a Scottish comedian and actor best remembered for writing and performing in the long-running BBC Scotland sketch show, Scotch and Wry. He was also known for his appearances as one half of the double act, Francie and Josie, alongside Jack Milroy. Suffering from Alzheimer's disease in his later years, Fulton died in 2004, aged 79.

King Kong is a giant movie monster, resembling an enormous ape, that has appeared in various media since 1933. Kong has been dubbed the Eighth Wonder of the World, a phrase commonly used within the films. The character first appeared in the novelization of the 1933 film King Kong from RKO Pictures, with the film premiering a little over two months later. The film received universal acclaim upon its initial release and re-releases. A sequel quickly followed that same year with The Son of Kong, featuring Little Kong. In the 1960s, Toho produced King Kong vs. Godzilla (1962), pitting a larger Kong against Toho's own Godzilla, and King Kong Escapes (1967), based on The King Kong Show (1966–1969) from Rankin/Bass Productions. In 1976, Dino De Laurentiis produced a modern remake of the original film directed by John Guillermin. A sequel, King Kong Lives, followed a decade later featuring a Lady Kong. Another remake of the original, this time set in 1933, was released in 2005 from filmmaker Peter Jackson.

Timothy Leonard Spall is an English character actor and occasional presenter. He became a household name in the UK after appearing as Barry Spencer Taylor in the 1983 ITV comedy-drama series Auf Wiedersehen, Pet. 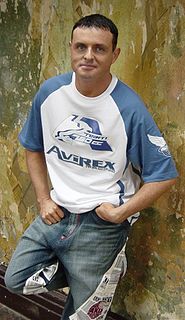 Darren "Daz" Sampson is a British professional football manager/scout, music producer and broadcaster. Sampson was known for his commercial dance music as part of several groups and his television appearances. He has had fourteen Top 30 UK singles.

The King's Theatre is located in Glasgow, Scotland. It was built for Howard & Wyndham Ltd under its chairman Baillie Michael Simons as a sister theatre of their Theatre Royal in the city and was designed by Frank Matcham, opening in 1904. The theatre is primarily a receiving house for touring musicals, dance, comedy and circus-type performances. The theatre also provides a prominent stage for local amateur productions. The King's Theatre also stages an annual pantomime, produced by First Family Entertainment 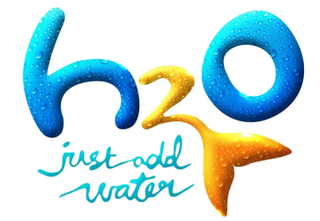 H2O: Just Add Water, also known as H2O, is an Australian dramatic fantasy television series for children and teenagers created by Jonathan M. Shiff. It first screened on Australia's Network Ten and runs in syndication on channels in over 120 countries and has a worldwide audience of more than 250 million. It was filmed on location at Sea World and other locations on the Gold Coast. The show revolves around three teenage girls facing everyday teen problems with an added twist: they're mermaids with powers over water. 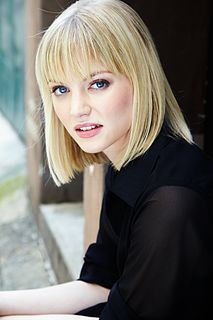 Cariba Heine (born 1 October 1988) is a South African-born Australian actress and dancer. She is known for her roles as Rikki Chadwick in the Network Ten show H2O: Just Add Water, Bridget Sanchez in the third series of Blue Water High, and Caroline Byrne in A Model Daughter: The Killing of Caroline Byrne. 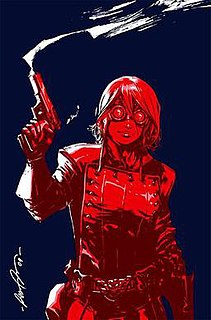 Rebecca "Rikki" Barnes is a fictional character appearing in American comic books published by Marvel Comics. First introduced as the Counter-Earth incarnation of Bucky during the "Heroes Reborn" event, Rikki crossed over to Earth-616 in Onslaught Reborn where she operates as Nomad.

"Rikki-Tikki-Tavi" is a short story in the 1894 anthology The Jungle Book by Rudyard Kipling about the adventures of a valiant young Indian mongoose. It has often been anthologised, and has been published several times as a short book.

Sophie Belinda Turner is an English actress. She made her professional acting debut as Sansa Stark on the HBO fantasy television series Game of Thrones (2011–2019), which earned her worldwide recognition and a Primetime Emmy Award nomination for the Outstanding Supporting Actress in a Drama Series in 2019.

Rikki is a given name. Notable people with the name include: