Aamodt's combined career total of twenty World Championship and Olympic medals is an all-time best. He is the second-youngest male alpine skier to win an Olympic gold medal (age 20 in 1992; Toni Sailer was two months younger in 1956). Until 2014, he was also the oldest alpine skier to win an Olympic gold medal. For almost six years, Aamodt led the all-time Marathon World Cup ranking, with a total of 13,252 points earned from 1989 to 2006 – until 14 March 2012, when Austrian Benjamin Raich overtook him with a fifth place in the downhill at the 2012 World Cup final in Schladming to total 13,281 points, earned from 1998. Another all-time best is his 231 World Cup top-ten results, 9 ahead of Benjamin Raich.

By winning the super-G race at the 2006 Olympics, Aamodt became the first male alpine skier to win four gold medals in the Olympics. (Toni Sailer and Jean-Claude Killy both swept the three alpine events at a single Olympics, and Alberto Tomba won three gold medals over two Olympics.)

Aamodt had 19 Olympic and World Championship medals stolen from him. The medals were taken in August 2003 by burglars who broke into a safe in his father's home. The five-time world champion and winner of four Olympic gold medals later revealed they were recovered by an anonymous helper over the internet. [1]

Aamodt announced the conclusion of his career on live television on 6 January 2007, with hundreds of fellow athletes in attendance, at the Norwegian Sports Gala (Idrettsgallaen) where he had been selected as awardee of the year for 2006. [2]

In February 2015 Aamodt (and Lasse Kjus) were selected as recipients of the Legends of Honor by the Vail Valley Foundation, and inducted into the International Ski Racing Hall of Fame. [4] 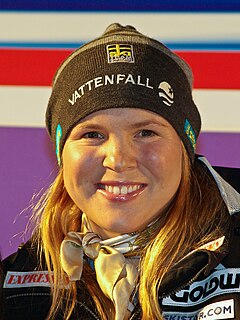 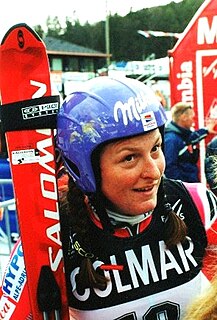 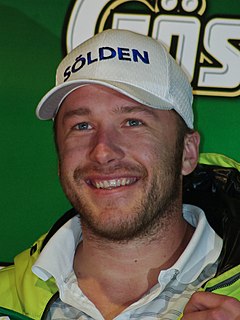 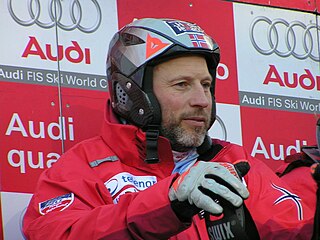 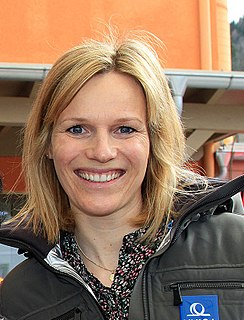 The men's combined was held on Tuesday, 14 February, two days after the downhill. The combined competition, as the name suggests, is a combination where the times in the downhill racing and the slalom events are added. One run of downhill and two runs of slalom are used to determine overall ranking in the combined event. All three runs were held in a single day. 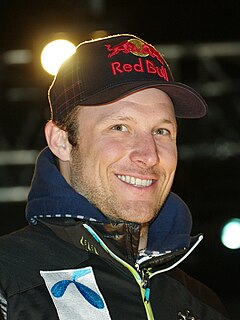 Andreas "Andi" Schifferer is a former Austrian alpine skier who was known to be a downhill specialist, but also competed in other disciplines.

Peter Fill is a former World Cup alpine ski racer from northern Italy. Born in Brixen, South Tyrol, he formerly competed in all disciplines, and later focused on the speed events of downhill, super-G, and combined. Fill won the World Cup season title in downhill in 2016 and in 2017, and the combined title in 2018. 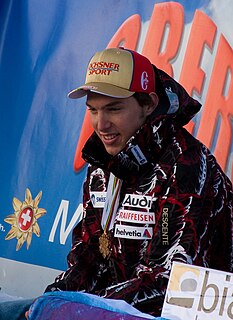 Aleksander Aamodt Kilde is a Norwegian World Cup alpine ski racer. He competes in four events, with a main focus on super-G and downhill. Kilde hails from Bærum and represents the sports club Lommedalens IL.