Last updated September 07, 2020
Railway and metro station in Kobe, Japan
This article is about the stations of Hanshin, Hankyu, Portliner and Seishin-Yamate lines. For the JR station, see Sannomiya Station (JR West).

Sannomiya is served by the following railway lines and stations:

This station has a combination bay/island platform serving three tracks below ground level. Tracks 1 and 3 are for through-trains running between Umeda and Sanyo Himeji, while track 2 is for trains headed to Ōsaka Namba and Kintetsu Nara.

Hankyu Railway’s station was established in 1936, and as its terminal within the city, was initially referred to as “Kobe”.

The original station building was noted for its Art Deco architecture and a grand arch through which trains passed on their approach to the station; this was damaged beyond repair in the 1995 Hanshin-Awaji Earthquake and was replaced by a temporary structure, which remained in use until 2020. A new high-rise building is now under construction, mimicking the design of the original station building, but lacking the arch over the tracks.

This station has a side platform serving a track on the second basement and the third basement.

This station has an island platform serving two elevated tracks. 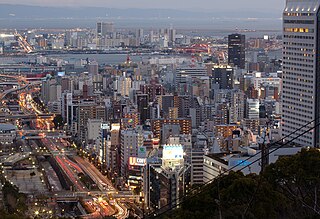 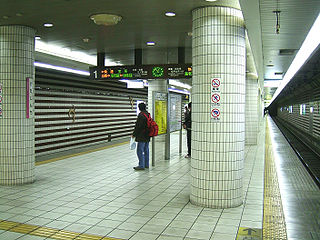 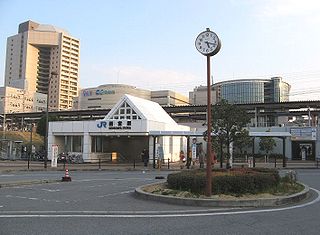 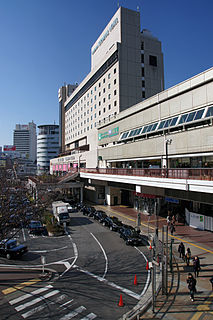 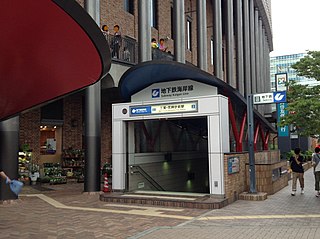 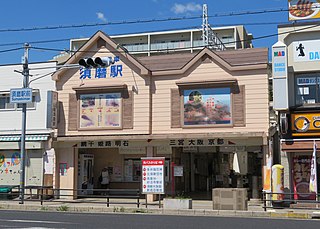