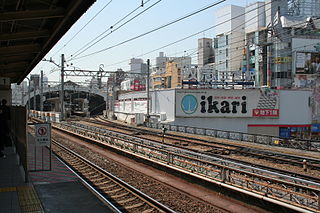 Kobe Sports Park Baseball Stadium or officially Hotto Motto Field Kobe is a baseball park in Kobe Sports Park, Kobe, Japan. It is primarily used for baseball, and is one of two home fields for the Orix Buffaloes, the other being the Kyocera Dome Osaka. The stadium also occasionally hosts Hanshin Tigers when their home field of Koshien Stadium is unavailable. 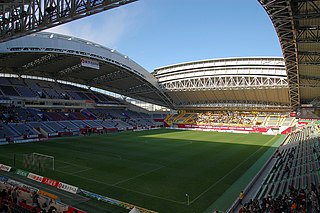 The Kobe City Misaki Park Stadium (神戸市御崎公園球技場), also known as The Noevir Stadium Kobe (ノエビアスタジアム神戸), is a football stadium in Misaki Park, Hyogo-ku, Kobe, Japan. The stadium has a capacity of 30,132. This stadium, which features a retractable roof, is the home ground of J1 League club Vissel Kobe and the rugby union Top League team Kobelco Steelers.

Sapporo City Transportation Bureau is a public organization of transportation in Sapporo, Japan. The organization operates subways and a tram. It was founded in 1927, when the city took private tram lines. The bureau also started to operate bus lines from 1930, subways from 1971. However, from 1990s, the bureau has been suffering from huge deficits. It handed over its bus lines to a private operator in 2004. The bureau introduced a smart card called SAPICA on January 30, 2009. 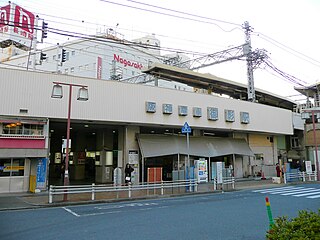 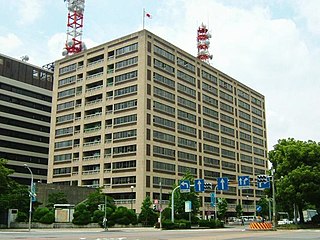 Transportation Bureau of the City of Nagoya is a municipal government agency responsible for public transport in Nagoya, Japan. The organization operates subways and buses. It was founded in 1922, as an operator of Nagoya City Tram bought from Nagoya Electric Railroad, the current Nagoya Railroad. The bureau sells Manaca, replacing the older Tranpass system. 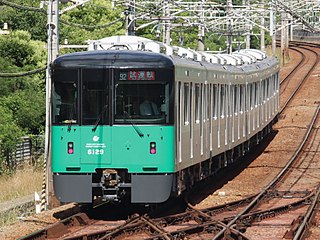