Kofinou (Greek : Κοφίνου; Turkish : Köfünye or Geçitkale) is a village located in the Larnaca District of Cyprus. It is situated where the roads from Nicosia, Larnaca and Limassol trisected, prior to the by-pass built in the 1990s.

Cyprus was invaded and conquered by Ottoman Turkey in 1570-1 A.D. At that time a small contingent of Turkish forces was stationed there. Their descendants lived in relative peace with the local Greek and Christian population for many years. In the 1950s during the uprising by Greek Cypriots to overthrow British Empire rule the relationship between the Greek and Turkish population worsened and the Greeks left but were replaced by Turkish Cypriots from another village.

The village became infamous on 15 November 1967, when some National Guards troops overran the TMT (a Turkish-Cypriot armed group) fighters located at the village, including the neighbouring mixed village of Agios Theodoros. Turkish-Cypriot TMT members stationed at the area were controlling the area and blocking the main road from Nicosia to Limassol, making it impossible for Greek-Cypriots civilians to pass through the area without UN escort. After repeated warnings through the United Nations on 15 November 1967, General Grivas and his National Guard to Turkish Cypriots to stop fire at civilians they attacked. The fighting escalated and some 24 Turkish Cypriots, including unarmed civilians lost their lives in the overnight events; Turkey's ultimatum the following day resulted in the withdrawal of the National Guard from the two villages.

This event in particular saw the return of Grivas and his battalion back to Greece. In addition, this event also culminated in the removal of all road blocks upon which Turkish Cypriot buses entering Nicosia were being stopped and by which means the passengers were subjected to a body search.

After the Turkish Invasion of Cyprus in 1974, the original Turkish Cypriot population of Kophinou were allocated the village of Lefkoniko - the new Geçitkale - in the north by the Cypriot Turkish administration, to this day where many of them reside, whereas the original Turkish Cypriot population of Pano Lefkara are now residing in Agios Theodoros in the north of the island. 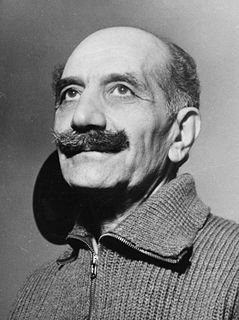 Georgios Grivas, also known by his nickname Digenis, was a Greek Cypriot general in the Hellenic Army and the leader of the EOKA organisation. 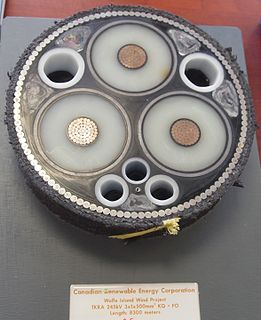 A submarine power cable is a transmission cable for carrying electric power below the surface of the water. These are called "submarine" because they usually carry electric power beneath salt water but it is also possible to use submarine power cables beneath fresh water. Examples of the latter exist that connect the mainland with large islands in the St. Lawrence River.

Georgios Karayiannis was an officer of the Greek Army. Having retired with the rank of General, he was approached on April 18, 1964 by his former colleague General George Grivas and offered the leadership of the newly formed Greek Cypriot Cypriot National Guard, which post Karayiannis accepted. From April to August 1964 Karayiannis commanded and organised the Cypriot National Guard, whose stated mission was to defend the island against possible Turkish military invasion, and to counter the paramilitary forces of the Turkish Cypriot group known as Turkish Resistance Organization or TMT.

The East–West Interconnector is a 500 MW high-voltage direct current submarine and subsoil power cable which connects the Irish and British electricity markets. The project was developed by the Irish national grid operator EirGrid.

Agios Theodoros may refer to:

Agios Theodoros Skarinou is a village located in the Larnaca District of Cyprus, 6 km from the sea and 3 km from the village of Kofinou. Its population in 2011 was 663.

The North Sea Link is a 1,400 MW high-voltage direct current submarine power cable between Norway and the United Kingdom.

Cyprus–Israel relations refer to the bilateral relations between Cyprus and Israel. Israel has an embassy in Nicosia, while Cyprus has an embassy in Tel Aviv. Both countries are members of the Union for the Mediterranean, United Nations, Euro-Atlantic Partnership Council, Organisation for Economic Co-operation and Development, International Monetary Fund, World Bank, and World Trade Organization.

Electricity in Cyprus is managed by the Electricity Authority of Cyprus. Power is primarily generated at three fuel oil-burning stations but the use of distributed renewable energy is expanding. 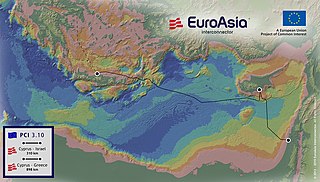 The Quantum Cable is a planned 7,700 km submarine communications cable system connecting Asia with Europe through the Mediterranean Sea. It connects Cyprus, Greece, Israel, Italy, France and Spain. The Quantum Cable will be laid simultaneously with the 2,000 MW EuroAsia Interconnector. 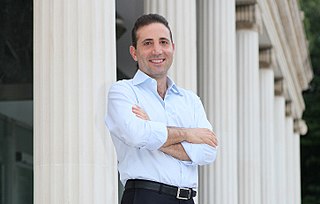 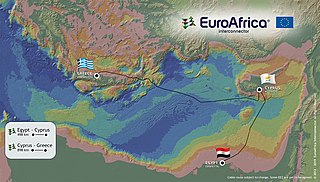 EuroAfrica Interconnector is a HVDC interconnector and submarine power cable between the Greek, Cypriot, and Egypt power grids. The Interconnector is an energy highway bridging Africa and Europe. It will have a capacity to transmit 2,000 megawatts of electricity in either direction. Annual transmission capacity will be rated at 17.5 TWh, much more than the annual production at the Aswan Dam power stations. President of Egypt Abdel Fattah el-Sisi, President of Cyprus Nicos Anastasiades and Prime Minister of Greece Kyriakos Mitsotakis, issued a joint declaration at the conclusion of the 7th Trilateral Summit, held in Cairo on October 8, 2019, in which they expressed their desire to continue strengthening their cooperation in matters of energy. In particular, the joint declaration by the three leaders stated they recognised the importance of establishing an electrical grid between Egypt, Cyprus and Greece, building on the framework agreement between the Egyptian Electricity Holding Company and the Euro Africa Interconnector Company on 22 May 2019.