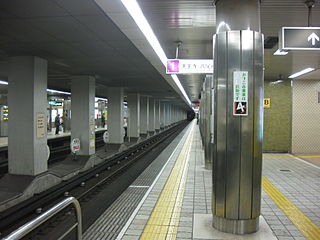 Tanimachi Yonchome Station is a subway station of the Osaka Metro located in Chūō-ku, Osaka, Japan, and the station is also called "Tani Yon (たによん)".

The Fujita Art Museum is one of the largest private collections in the Kansai region. The collection was assembled by Fujita Denzaburō and his descendants. It was installed in a storehouse on the family property in Osaka. 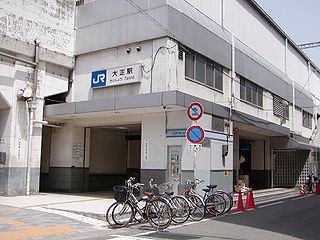 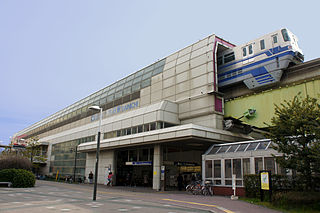 Dainichi Station is a metro station on the Osaka Metro Tanimachi Line and Osaka Monorail located in Moriguchi, Osaka, Japan. 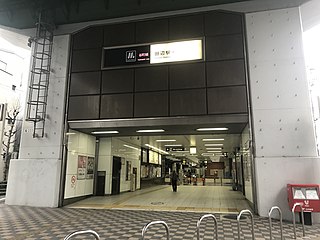 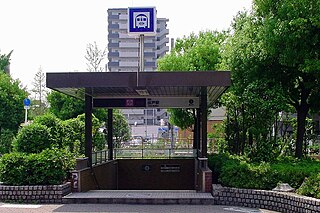 Yaominami Station is one of the termini of the Osaka Metro Tanimachi Line located in Yao, Osaka, Japan. It is numbered "T36".

Nagai Park is a large sports complex located in Higashisumiyoshi-ku, Osaka. Its facilities include three multipurpose sports stadia, including 50,000-seat Nagai Stadium, a baseball field, Nagai Botanical Garden, which boasts over 1,000 species of trees and flowers, a swimming pool and gymnasium, and a tract of preserved local forest. It also hosts a large number of cherry trees, and is a popular area for picnics during cherry blossom (Sakura) season in early spring. 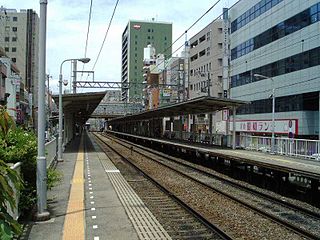 Minamikata Station is a train station on the Hankyu Kyoto Line located in Yodogawa-ku, Osaka, Japan. It also serves as an interchange for Nishinakajima-Minamigata Station on the Osaka Municipal Subway Midosuji Line. 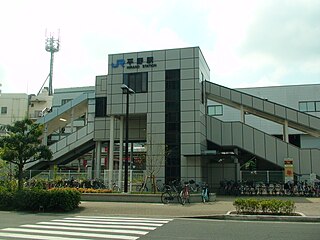 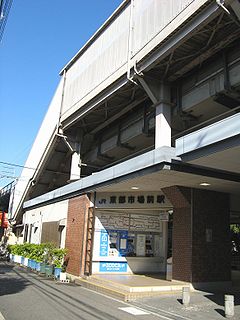