Krzysztof Jan Kozlowski (18 August 1931 – 26 March 2013) was a Polish journalist and politician. He served as Poland's Minister of the former Interior and Administration with the Cabinet of Prime Minister Tadeusz Mazowiecki from 1990 until 1991. [1] (The single ministry was split into two separate ministries in 2011). Kozlowski also served as the first Chief of the Urząd Ochrony Państwa (UOP) from 1990 to 1992 and was elected to the Senate of the Republic of Poland for four terms. [1]

Przybysławice is a village in the administrative district of Gmina Gołcza, within Miechów County, Lesser Poland Voivodeship, in southern Poland. It lies approximately 6 kilometres (4 mi) north-west of Gołcza, 11 km (7 mi) west of Miechów, and 36 km (22 mi) north of the regional capital Kraków.

Urząd Ochrony Państwa or UOP was the intelligence agency of Poland from 1990 to 2002, when it was split into two new agencies.

Janusz Adam Onyszkiewicz is a Polish mathematician, alpinist, politician and was a vice-president of the European Parliament's Foreign Affairs Committee from January 2007 until mid-2009.

Kozłowski is the 12th most common surname in Poland. It is ranked second in both Warmia-Masuria (7,764) and Podlaskie (5,560) It is related to the following surnames:

Jan Krzysztof Bielecki(listen) is a Polish liberal politician and economist. A leading figure of the Gdańsk-based Liberal Democratic Congress in the early 1990s, Bielecki served as Prime Minister of Poland for most of 1991. In his post-political career, Bielecki served as president of Bank Pekao between 2003 and 2010, and served as the president of the Polish Institute of International Affairs between 2009 to 2015. Since the early 2000s, Bielecki has been a member of the Civic Platform party. In 2010, the Warsaw Business Journal described Bielecki as one of the most respected economists in Poland. 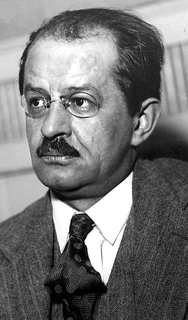 Leon Tadeusz Kozłowski was a Polish archaeologist, freemason and politician who served as Prime Minister of Poland from 1934 to 1935, before being convicted and sentenced to death for Treason during World War II. 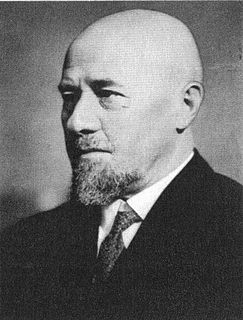 Aleksander Błażej Prystor was a Polish politician, activist, soldier and freemason, who served as 23rd Prime Minister of Poland from 1931 to 1933. He was a member of the Combat Organization of the Polish Socialist Party and in 1908 took part in the Bezdany raid. Between 1912 and 1917 he spent in Russian prisons before being released in 1917. In March 1917 he joined Polish Military Organisation. After independce he became secretary in the Ministry of Labour and Social Welfare. He fought as a volunteer in the Polish-Soviet War of 1919-1920. He worked for few ministries. Between 1931 and 1933 he served as Prime Minister of Poland. After that he became the Marshal of the Polish Senate 1935-1938.

In this time period Polish history covering roughly a millennium, from the 5th century, the way through to the 16th century. It is commonly dated from the fall of the Western Roman Empire, and contrasted with a later Early Modern Period; the time during which the rise of humanism in the Italian Renaissance and the Reformation unfolded, are generally associated with the transition out of the Middle Ages, with European overseas expansion as a succeeding process, but such dates are approximate and based upon nuanced arguments.

Krzysztof Jan Skubiszewski(listen) was a Polish politician, a former Minister of Foreign Affairs (1989–1993) and an established scholar in the field of international law.

The Ministry of National Education is a ministerial department of the government of Poland. The ministry's prerogatives include setting educational standards and youth activities. Its functions do not include higher education, which falls under Ministry of Science and Higher Education. 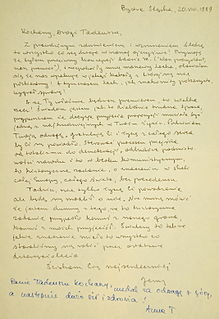 The Cabinet of Tadeusz Mazowiecki, led by Prime Minister Tadeusz Mazowiecki, came to power following the 1989 legislative election, and was appointed by the Sejm on 12 September 1989. Tadeusz Mazowiecki had been appointed Prime Minister on 24 August 1989, and tasked with the formation of a new government, after the Sejm rejected the Communist cabinet of Czesław Kiszczak. The cabinet resigned on 25 November 1990, and the Sejm accepted the resignation of the cabinet on 14 December, though it continued to perform its duties until the formation of the Cabinet of Jan Krzysztof Bielecki on 4 January 1991.

Marcin Korolec is a Polish civil servant and lawyer. He was the minister of environment in Donald Tusk's cabinet from 2011 to 2013 and secretary of state responsible for climate negotiations from 2013 to October 2015. He also served as deputy minister of economy responsible for trade policy in the cabinets of Kazimierz Marcinkiewicz, Jarosław Kaczyński and Donald Tusk between 2005 and 2011.

Bartłomiej Henryk Sienkiewicz is a Polish politician who served as the minister of interior from 25 February 2013 to 22 September 2014. 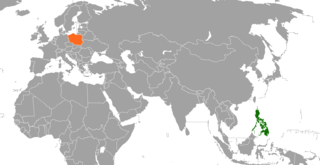 Jacek Krzysztof Czaputowicz is a Polish politician and university teacher. He was an Undersecretary of State in the Ministry of Foreign Affairs from 2017 until 2018. Since 9 January 2018 he has been a Minister of Foreign Affairs.