Kurashiki (倉敷市, Kurashiki-shi) is a historic city located in western Okayama Prefecture, Japan, sitting on the Takahashi River, on the coast of the Inland Sea. As of March 31, 2017, the city has an estimated population of 483,576 and a population density of 1,400 persons per km². The total area is 355.63 km². [1]

The modern city of Kurashiki was founded on April 1, 1928. Previously, it was the site of clashes between the Taira and Minamoto clans during the Heian period. It gradually developed as a river port. During the Edo period, it became an area directly controlled by the shogunate. Distinctive white-walled, black-tiled warehouses were built to store goods. During the Meiji Restoration (Japan's Industrial Revolution period), factories were built, including the Ohara Spinning Mill, which still stands as the nostalgic tourist attraction Ivy Square. [2]

On August 1, 2005, the town of Mabi (from Kibi District), and the town of Funao (from Asakuchi District) were merged with Kurashiki.

Kurashiki is the home of Japan's first museum for Western art, the Ohara Museum of Art. Established in 1930 by Magosaburō Ōhara, it contains paintings by El Greco, Monet, Matisse, Gauguin, and Renoir. The collection also presents fine examples of Asian and contemporary art. The main building is designed in the style of Neoclassicism.

The old merchant quarter is called the Bikan historical area. It contains many fine examples of 17th century wooden warehouses (kura, 倉) painted white with traditional black tiles, along a canal framed with weeping willows and filled with koi . The area has no electric poles in order to make it more closely resemble the look of the Meiji period. One of the city's former town halls was located in the Kurashiki Kan, a European style building constructed in 1917.

In 1997 a theme park called Tivoli (after the park of the same name in Copenhagen) opened near Kurashiki Station. After ten years of operation it was closed in 2008, with a massive debt.

The Great Seto Bridge connects the city to Sakaide in Kagawa Prefecture across the Inland Sea.

Kenzo Tange, winner of the 1987 Pritzker Prize for architecture, designed the former Kurashiki City Hall in 1960.

The city is home to several private universities and one public university.

Kurashiki has a variety of Sports clubs, including former Japan Football League side Mitsubishi Mizushima.

Kurashiki was also the place where current J. League sides Vissel Kobe and Fagiano Okayama had their origins before moving. 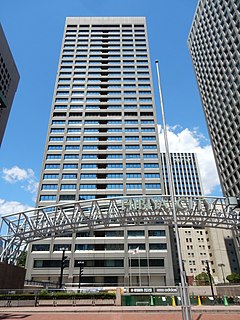 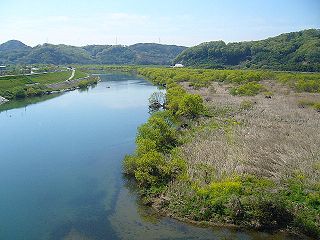 Naoko Hayashiba, who is also known by the pen name Masaru Katori, is a Japanese writer and manga author from Fukuoka. She had a successful career as professional shogi player but quit during a sex scandal with another professional player, Makoto Nakahara, in 1995. Since then, she has focused on writing and TV work. She has written two novel series, Tondemo Police and Kiss Dakeja Iya, and the manga Shion no Ō. In 2010, after a 15-year absence, she returned to shogi. 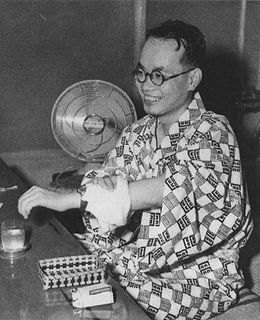 Mirai Aoshima is a Japanese professional shogi player ranked 6-dan, and a chess player holding the title of FIDE Master.

Ryōko Chiba is a Japanese women's professional shogi player ranked 4-dan. She is a two-time winner of the Women's Ōshō title.