Kurt Richter (1885–1960) was an Austrian art director of the silent era. He designed the sets for more than a hundred films during his career, including a number made by the leading German company UFA where he frequently collaborated with director Ernst Lubitsch. [1] 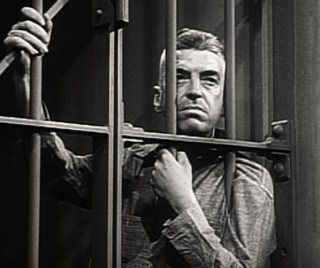 Alan Roscoe was an American film actor of the silent and early talking film eras. He appeared in 108 films between 1915 and 1933. His interment was located in Glendale's Forest Lawn Memorial Park Cemetery. He was married to Last of the Mohicans costar Barbara Bedford.

Erich Schönfelder (1885–1933) was a German screenwriter, actor, and film director of the silent and early sound eras. Early in his career he worked frequently with Ernst Lubitsch.