La Bastida is a municipality located in the province of Salamanca, Castile and León, Spain. 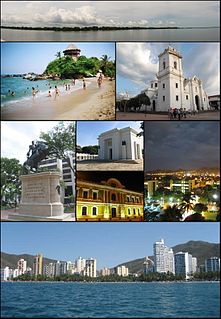 Santa Marta, officially Distrito Turístico, Cultural e Histórico de Santa Marta, is a city in Colombia. It is the capital of Magdalena Department and the fourth-largest urban city of the Caribbean Region of Colombia, after Barranquilla, Cartagena, and Soledad. Founded on July 29, 1525, by the Spanish conqueror Rodrigo de Bastidas, it was the first Spanish settlement in Colombia, its oldest surviving city, and second oldest in South America. This city is situated on a bay by the same name and as such, it is a prime tourist destination in the Caribbean region. 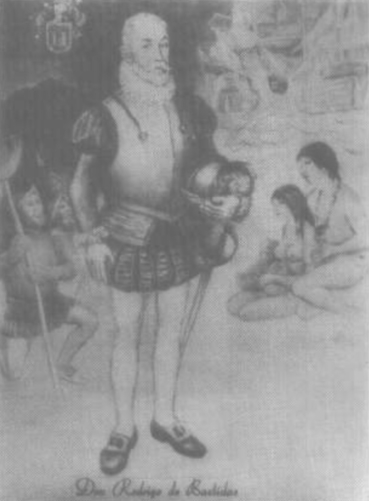 Rodrigo de Bastidas was a Spanish conquistador and explorer who mapped the northern coast of South America, discovered Panama, and founded the city of Santa Marta.

Adina Mercedes Bastidas Castillo is a Venezuelan economist, formerly active in politics. She was appointed Vice President of Venezuela on 24 December 2000 by President Hugo Chávez, and served in the post until 13 January 2002, the first woman to hold the job in the country's history. She was later appointed Production and Commerce Minister. 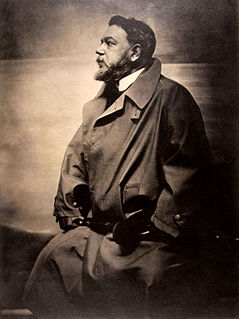 La Bastide-Clairence is a commune in the Pyrénées-Atlantiques department in the Nouvelle-Aquitaine region of south-western France.

Totana is a municipality in the Region of Murcia in Spain. It has a population of 30,850. The local economy is largely dependent on agriculture and related industries. It has a railway station providing a service on the Cercanías Murcia/Alicante commuter line, providing connections to Alicante and Murcia.

Cilleros de la Bastida is a village and municipality in the province of Salamanca, western Spain, part of the autonomous community of Castile-Leon. It is located 64 kilometres (40 mi) from the provincial capital city of Salamanca and has a population of only 19 people.

Mogente or Moixent is a municipality in the comarca of Costera in the Valencian Community, Spain. 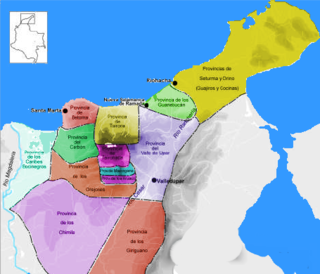 Arístides Bastidas was a Venezuelan journalist, educator and scientist and was one of the pioneers of what is termed as "science journalism" in Venezuela.

Abdón Prats Bastidas, simply known as Abdón, is a Spanish footballer who plays for RCD Mallorca as a forward.

Pituca sin lucas is a Chilean romantic comedy television show created by Rodrigo Bastidas and Elena Muñoz, that premiered on Mega on October 13, 2014 and ended on May 25, 2015. Starring Paola Volpato and Alvaro Rudolphy, and directed by Patricio Gonzalez, Pablo Aedo, Felipe Arratia, and Mauricio Lucero, Pituca sin lucas was filmed by Chilefilms studios. 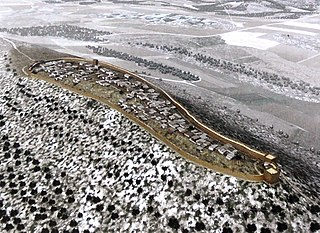 La Bastida de les Alcusses is an Iberian city of the 4th century BC located near Mogente/Moixent, Valencia. It is considered to be one of the principal Iberian archaeological sites of the Valencian Community due to its sudden abandonment and good preservation. The site is located 741 metres above sea level at the southwest end of the Serra Grossa. The site covers over 4 hectares and is 650 metres long and 150 metres wide. The site is now an archaeological park, surrounded by pine forest and bush but accessible by road.

Para toda la vida is a Mexican telenovela produced for Televisa in 1996.

Manuel Alfredo Mosquera Bastida, known as Manuel Mosquera or simply Manuel, is a Spanish retired footballer who played as a forward, and is the manager of Extremadura UD. 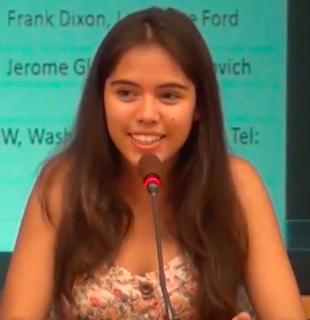 Xiye Bastida is an American climate activist and member of the indigenous Mexican Otomi-Toltec nation. She is one of the major organizers of Fridays for Future New York City and has been a leading voice for indigenous and immigrant visibility in climate activism. She is on the administration committee of the People's Climate Movement and a member of Sunrise Movement and Extinction Rebellion.

Héctor Orlando Bastidas is a Colombian criminal, gang member and hitman. According to the Colombian authorities, Bastidas is a "serial killer who spread terror in the south of the country, after putting himself at the service of criminal gangs and the FARC."