Laurence David Barron FRS , FRSE (born 1944 Southampton, England) has been Gardiner Professor of Chemistry at the University of Glasgow since 1998 (now Emeritus). [1] [2]

He studied chemistry at the Northern Polytechnic, and earned a First Class Honours Degree of London University in 1965. He studied at Lincoln College, Oxford, with Peter Atkins earning a D.Phil. in 1969. He carried out post-doctoral research with A. David Buckingham, at Cambridge University, from 1969 to 1975, holding a Ramsay Memorial Fellowship in 1974–75. [3]

Barron is best known for his pioneering work on Raman optical activity, and was made a Fellow of the Royal Society on 26 May 2005. [4] 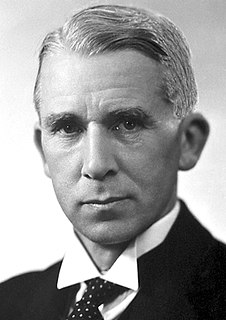 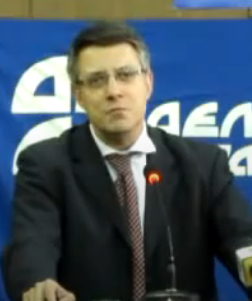 Aleksandar Popović is a Serbian politician and university professor. He served as the Minister of Energy and Mining from 2007 to 2008, and as the Minister of Science and Environmental Protection from 2004 to 2007. Before becoming a politician, Popović was a sprinter who competed internationally throughout 1990s.

The University of Glasgow Library in Scotland is one of the oldest and largest university libraries in Europe. At the turn of the 21st century, the main library building itself held 1,347,000 catalogued print books, and 53,300 journals. In total, the university library system including branch libraries now holds approximately 2.5 million books and journals, along with access to 1,853,000 e-books, and over 50,000 e-journals. The University also holds extensive archival material in a separate building. This includes the Scottish Business Archive, which alone amounts to 6.2 kilometers of manuscripts. 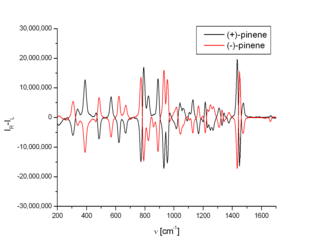 Raman optical activity (ROA) is a vibrational spectroscopic technique that is reliant on the difference in intensity of Raman scattered right and left circularly polarised light due to molecular chirality.

Richard C. Lord (1910–1989) was an American chemist best known for his work in the field of spectroscopy. 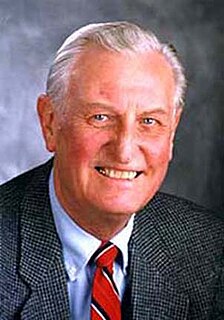 Otto Vogl was an American chemist, polymer scientist, and educator.

Ard A. Louis is a Professor of Theoretical Physics at the University of Oxford, where he leads an interdisciplinary research group studying problems on the border between chemistry, physics, and biology, and is also director of graduate studies in theoretical physics. 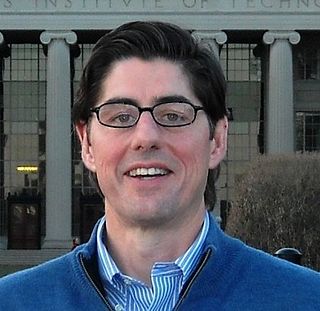 Jerome J. Workman Jr. is an American scientist, born on August 6, 1952, in Northfield, Minnesota. Jerry Workman Jr. and J.J. Workman are also names he uses for publishing. Workman is an author and editor of spectroscopy works and is an analytical spectroscopist. 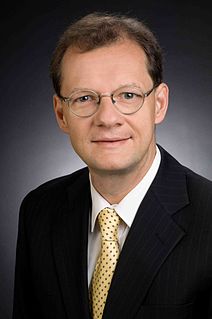 Renato Zenobi is a Swiss chemist. He is Professor of Chemistry at ETH Zurich. Throughout his career, Zenobi has contributed to the field of analytical chemistry.

Norman F. Carnahan is an American chemical engineer, a Fellow of The American Institute of Chemical Engineers. 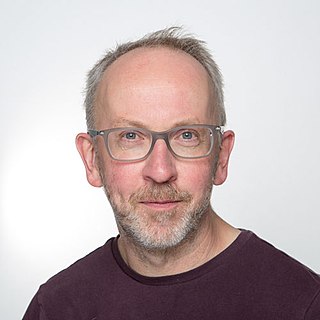 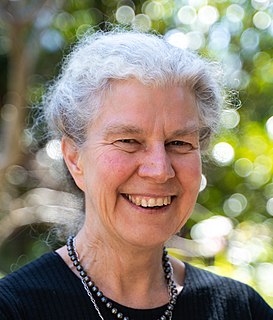 Alison Rodger FRSC FRACI FAA CChem is a Professor of Chemistry at Macquarie University. Her research considers biomacromolecular structures and their characterisation. She is currently developing Raman Linear Difference Spectroscopy and fluorescence detected liner dichroism to understand biomacromolecular structure and interactions with application to the division of bacterial cells.

Karen Jane Faulds is a Scottish academic and Professor of Analytical Chemistry at the University of Strathclyde. She develops surface-enhanced Raman spectroscopy (SERS) for bioanalysis, and has won several awards for her research, including the Coblentz Society Craver Award. 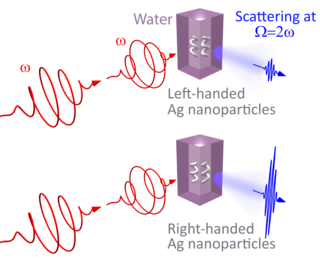