Last updated September 26, 2022
American judge and politician
This article is about the American politician. For the American screenwriter, see Lawrence D. Cohen.

Born in Saint Paul,Minnesota, [1] Cohen graduated from the University of Minnesota Law School in 1957.

After graduating from law school,Cohen entered private practice as an attorney at law in Minnesota. He was elected to the Ramsey County,Minnesota Board of Commissioners in 1970 serving two years before being elected mayor of Saint Paul. Succeeded by George Latimer as mayor,Cohen returned to the private practice of law until appointed as a Minnesota state judge by Governor Rudy Perpich in 1988. Judge Cohen retired in 2002. He died on September 11,2016 of cancer in Saint Paul,Minnesota. [2] [3] 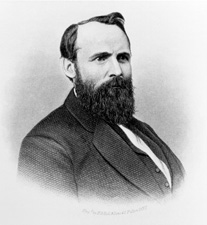 Ozora Pierson Stearns was an American politician and attorney. A member of the Republican Party,he served as a US Senator from the state of Minnesota. Prior to his election to the Senate,he served as mayor of Rochester,Minnesota and county attorney of Olmsted County. He was a Colonel in the Union Army during the American Civil War. 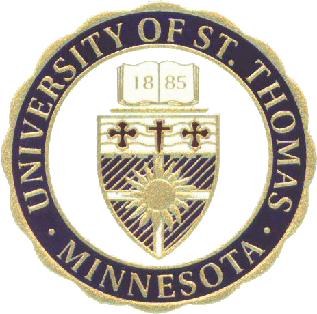 The University of St. Thomas is a private,Catholic university in St. Paul and Minneapolis,Minnesota. Founded in 1885 as a Catholic seminary,it is named after Thomas Aquinas,the medieval Catholic theologian and philosopher who is the patron saint of students. As of fall 2021,St. Thomas enrolls nearly 9,347 students,making it Minnesota's largest private,nonprofit university.

The University of Minnesota Law School is the law school of the University of Minnesota,located in Minneapolis,Minnesota. The school confers four law degrees:a Juris Doctor (J.D.),a Master of Laws (LL.M.),a Master of Science in Patent Law (M.S.P.L.),and a Doctor of Juridical Science (S.J.D.). The J.D. program offers a number of concentration opportunities,as well as dual and joint degree options with other graduate and professional schools of the university.

Russell A. Anderson was an attorney who served as Chief Justice of the Minnesota Supreme Court. He served as an associate justice of the court from September 1,1998 until he was sworn in as chief justice on January 10,2006. He retired from the Supreme Court on June 1,2008,at age 66,and was succeeded by Eric J. Magnuson. 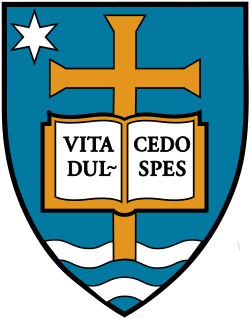 Notre Dame Law School is the professional graduate law school of the University of Notre Dame. Established in 1869,it is the oldest continuously operating Catholic law school in the United States. NDLS is ranked 22nd among the nation's "Top 100 Law Schools" by U.S. News &World Report and 14th by Above The Law in their annual Top 50 Law School Rankings. It is ranked 8th in graduates attaining federal judicial clerkships and 7th in graduates attaining Supreme Court clerkships. 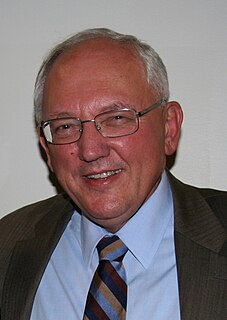 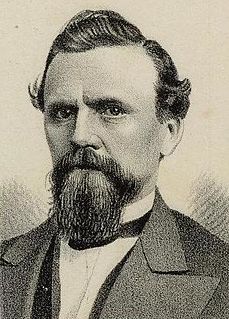 John Lewis MacDonald was a United States representative from Minnesota and a member of the Democratic Party.

Charles Russell Davis was a member of the United States House of Representatives from Minnesota.

Harry Herbert Peterson was an American lawyer,judge and politician.

John E. Simonett was an attorney and associate justice of the Minnesota Supreme Court. He was famous for his wit and thoughtfulness,characteristics reflected both in his judicial opinions,and in his writings and speeches. In 2007,he was named one of the 100 most influential attorneys in Minnesota history. Of his six daughters and sons,two became judges,one serving as the fourth Chief Judge of the Minnesota Court of Appeals from 1994 to 1995.

Eric John Magnuson is an American lawyer in private practice. He was the Chief Justice of the Minnesota Supreme Court from 2008 to 2010.

Andrew J. Dawkins is an American politician and attorney from Minnesota. Dawkins is a former member of the Minnesota House of Representatives from Saint Paul. Running as a Democrat,Dawkins was first elected in 1986 to represent District 65A,and was reelected every two years until opting not to seek reelection in 2002. In 1993,he ran an unsuccessful campaign for mayor of Saint Paul against Norm Coleman. He married Ellen Anderson,a Minnesota state senator from St. Paul,in 1995;they divorced in 2018. He was the Green Party of Minnesota nominee for Minnesota Attorney General in the 2014 election,earning 1.5% of the vote and restoring the party's minor-party status. 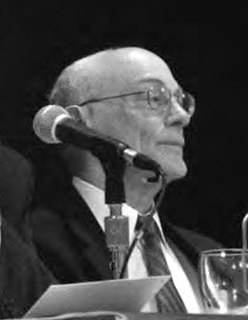 Paul David Borman is a United States district judge of the United States District Court for the Eastern District of Michigan,having been appointed in 1994. Borman was earlier an Assistant United States Attorney,and Special Counsel to the Mayor of Detroit. For 15 years thereafter,he was Chief Federal Defender of the Legal Aid &Defender Association of Detroit from 1979 to 1994. When he was appointed to be a federal judge,he became the first federal defender to be appointed to the federal bench. He was also a Professor and Assistant Dean at Wayne State University Law School,and an Adjunct Lecturer at the University of Michigan Law School. 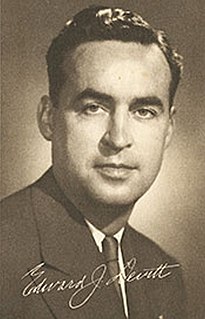 William P. Murphy was an American jurist who served as an associate justice of the Minnesota Supreme Court from 1955 to 1972.

Mitchell Hamline School of Law is a private law school in Saint Paul,Minnesota. It is accredited by the American Bar Association (ABA) and offers full- and part-time legal education for its Juris Doctor (J.D.) degree.