The grapheme Ě, ě is used in Czech and Sorbian alphabets, in Pinyin, and in Proto-Slavic notation.

Vladimír Hučín is a Czech political celebrity and dissident of both communist and post/communist era.

Czech orthography is a system of rules for correct writing (orthography) in the Czech language.

Czech declension is a complex system of grammatically determined modifications of nouns, adjectives, pronouns and numerals in the Czech language. As with many other Slavic languages, Czech has seven cases: nominative, genitive, dative, accusative, vocative, locative and instrumental inherited from Proto-Indo-European and Proto-Slavic. This essentially means that a word can have 14 possible forms in singular and plural. Some forms match in more than one place in each paradigm.

"Songs My Mother Taught Me" is a song for voice and piano written in 1880 by Antonín Dvořák. It is the fourth of seven songs from his cycle Gypsy Songs, B. 104, Op. 55. The Gypsy Songs are set to poems by Adolf Heyduk in both Czech and German. This song in particular has achieved widespread fame.

Juraj Kuniak is a Slovak poet and writer. He was born in Košice, Slovakia. 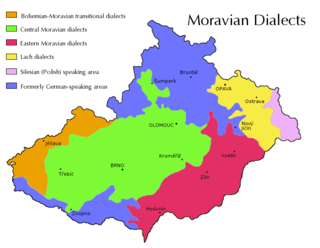 Libertas.cz is a eurosceptic party in the Czech Republic that was founded in 2009 by the former media entrepreneur and MEP Vladimír Železný. After some controversies it became an associate of Declan Ganley's pan-European alliance Libertas.eu. 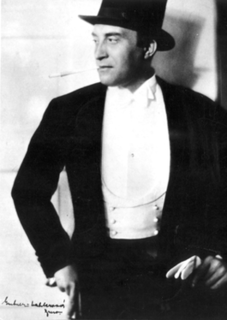 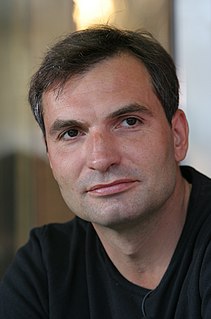 Vladimír Guma Kulhánek is a Czech rock bass guitarist. He studied at Institute of Chemical Technology in Prague. He was member of Flamengo, Etc..., Stromboli, Bohemia and many others. He was also sought-after session musician. Now, he is member of T4, November 2nd, Energit and supergroup called Kulhánek/Holeček/Razím/Kowacz. 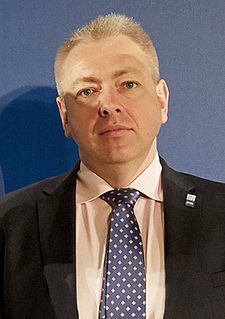 Milan Chovanec is a Czech politician who served as Minister of the Interior of the Czech Republic in the Cabinet of Prime Minister Bohuslav Sobotka from 2014 to 2017 and served as acting Leader of the Czech Social Democratic Party from June 2017 to February 2018. He was also a Member of the Chamber of Deputies of the Czech Republic from 26 October 2013 until his resignation on 14 April 2019. Previously he served as governor of Pilsen Region between 2010 and 2014 and as Member of Pilsen Town Council from 2002 until 2010. 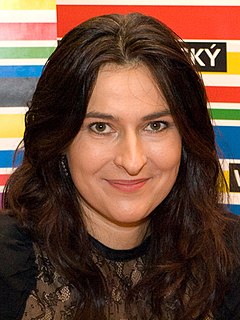 Marketa Šichtařová is a Czech economist, author and businesswoman. She is director of Next Finance, a consulting firm, which she founded in 2004.