Georg Heinrich Leopold Dippel (4 August 1827 – 4 March 1914) was a German botanist. He was the son of a royal Bavarian forester, Carl Friedrich Peter Dippel, and Sussanna Purpus. He attended schools in Kaiserslautern and Zweibrücken. From 1845, he studied at the Academy of Forestry in Aschaffenburg, until he graduated in 1848. During his time there he was a member of the Munich Corps Hubertia fraternity. He continued his studies in Jena under the tutelage of Matthias Jacob Schleiden. Under him, he learned more extensively about botany and pioneered his work in microscopy and his research on the structure of plant's bodies. From July 1869, he worked at the Technische Universität Darmstadt, as a Professor of Botany and Zoology, Botany, and Cellular Histology. His interests turned towards Dendrology at this point. He brought many foreign trees and shrubs, mostly collected by his first cousin Carl Albert Purpus in North America and Mexico, and sent them to Germany. He was the rector of the Technical University of Darmstadt from 1870–71 and the Dean of the Chemical-Technical School from 1882–87. He retired at the end of the summer semester in 1896. [3] [1] [4] 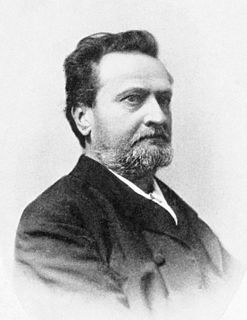 Julius von Sachs was a German botanist from Breslau, Prussian Silesia. He is a monumental figure in the history of botany. 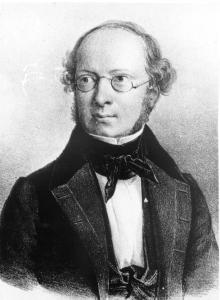 Alexander Georg von Bunge was a Russian botanist. He is best remembered for scientific expeditions into Asia and especially Siberia. 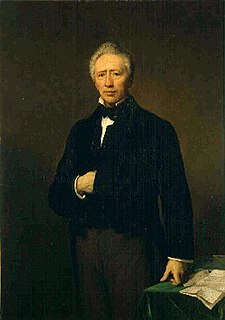 Barthélemy Charles Joseph Dumortier was a Belgian who conducted a parallel career of botanist and Member of Parliament. 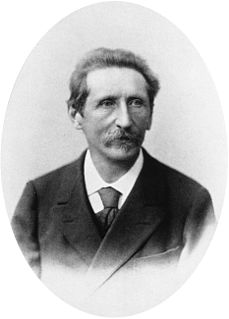 Eduard Adolf Strasburger was a Polish-German professor and one of the most famous botanists of the 19th century. 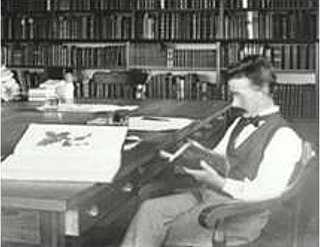 Alfred Rehder was a German-American botanical taxonomist and dendrologist who worked at the Arnold Arboretum of Harvard University. He is generally regarded as the foremost dendrologist of his generation. 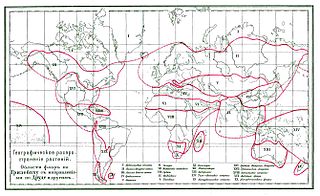 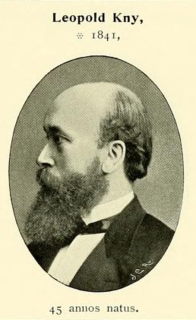 Carl Ignaz Leopold Kny was a German botanist, notable as a specialist in research involving the morphology of fungi and cryptogams. He is well known for his production of the Botanische Wandtafeln. The standard author abbreviation Kny is used to indicate this person as the author when citing a botanical name. 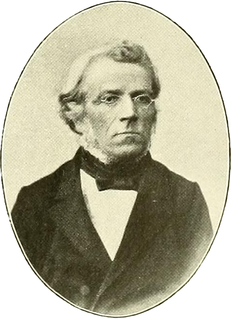 Philipp Wilhelm Wirtgen was a German botanist and teacher born in Neuwied, Germany. He was the father of botanist Ferdinand Paul Wirtgen (1848–1924).

Ernst Heinrich Friedrich Meyer was a German botanist and botanical historian. Born in Hanover, he lectured in Göttingen and in 1826 became a professor of botany at the University of Königsberg, as well as Director of the Botanical Garden. His botanical specialty was the Juncaceae, or family of rushes. His major work was the four-volume Geschichte der Botanik. His history covered ancient authorities such as Aristotle and Theophrastus, explored the beginnings of modern botany in the context of 15th- and 16th-century intellectual practice, and offered a wealth of biographical data on early modern botanists. Julius von Sachs pronounced him “no great botanist” but admitted that he “possessed a clever and cultivated intellect.” 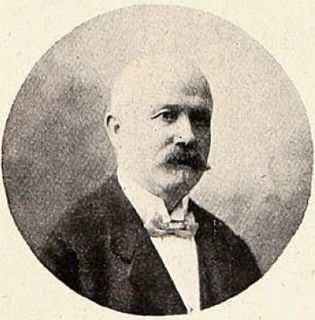 Federico Johow, born as Friedrich Richard Adalbert Johow; was a German-Chilean botanist and biologist born in Chodziesen, Province of Posen. 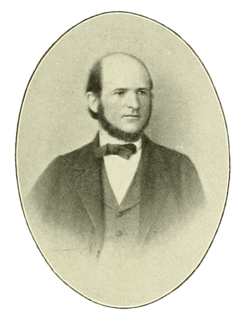 Heinrich KarlHermann Hoffmann (help·info) was a German botanist and mycologist born in Rödelheim.

The Botanical Garden of TU Darmstadt is a botanical garden maintained by the Technische Universität Darmstadt. 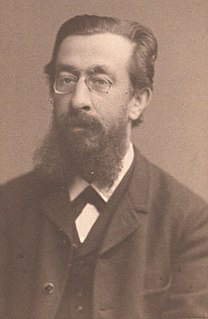 Ernst Hugo Heinrich Pfitzer was a German botanist who specialised in the taxonomy of the Orchidaceae (orchids). 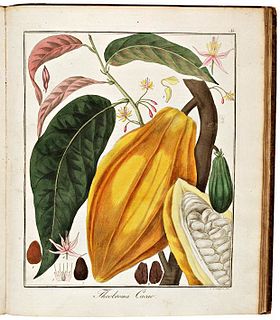 Friedrich Guimpel was a German engraver and botanical illustrator.

Hermann Zabel was a German botanist who specialized in the field of dendrology.

Jost Fitschen was a German botanist known for his work in the field of dendrology.

Georg Friedrich Schnittspahn was a German botanist. He was the son of Hofgärtner Johann August Schnittspahn (1763-1842). 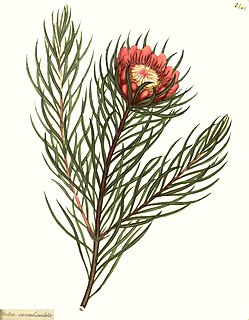 Protea canaliculata, also known as the groove-leaf sugarbush, is a species of flowering shrub of the genus Protea, which is endemic to the Cape Provinces of South Africa.