Perrins and wife Violet were dog lovers, and he was a judge at Crufts in 1957, and president of the Welsh Corgi League from 1956 until his death. [6] Their annual award, "The Leslie Perrins Memorial Trophy," is named after him. He wrote a book called 'Keeping a Corgi'. It was published in 1958. [6] 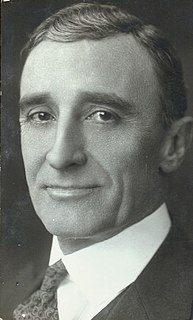