Lionel Lindon, ASC (September 2, 1905 – September 20, 1971) was an American film cameraman and cinematographer who spent much of his career working for Paramount.

In 1950, he went freelance and began to work in television as well as film, continuing to work until the year of his death. He was three times nominated for an Academy Award for Best Cinematography and in 1956 was the winner of the award for color for Around the World in 80 Days .

Lionel—son of film editor Verna Willis—was a native of San Francisco. Soon after leaving school, Lindon got a job as a general assistant at Paramount Pictures and joined the camera department. Through the Roaring Twenties, he worked as a camera assistant and as a "foreign negative cameraman", in 1930 becoming a cameraman. In 1943, he made his debut as a director of photography and went on to serve in that capacity in some 66 American films, including Westerns. In 1950 he went freelance, which did not prevent him from working for Paramount on occasions. His final three films appeared in 1969. 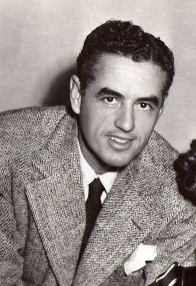 Lucien Ballard, A.S.C. was an American cinematographer. He worked on more than 130 films during his 50-year career, collaborating multiple times with directors including Josef Von Sternberg, John Brahm, Henry Hathaway, Budd Boetticher, Raoul Walsh, Sam Peckinpah and Tom Gries. He was nominated for an Academy Award for Best Cinematography for The Caretakers (1963). He was married to Merle Oberon. 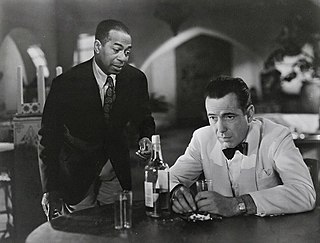 Marshall Jewel Reed was an American actor who appeared in over 200 films between 1943 and 1978. He was born in Englewood, Colorado.