A list of films produced by the Bollywood film industry based in Mumbai in 1987: 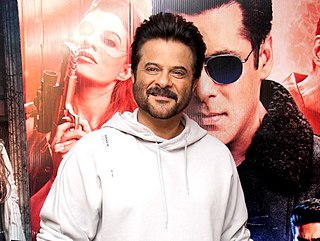 Sneha Ullal is an Indian film actress who has appeared in Tollywood and Bollywood films. She is known for her role in the Telugu films Ullasamga Utsahamga, Simha and Hindi film Lucky: No Time for Love. 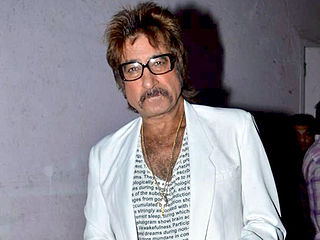 Shakti Kapoor is an Indian actor and comedian who appears in Bollywood films. Known for his villainous and comic roles in Hindi films, he has featured in less than 200 films. In the 1980s and 1990s, Kapoor teamed up with actor Asrani and Kader Khan as the comical or evil team in over 100 films. He was a contestant in the Indian reality show Bigg Boss in 2011. 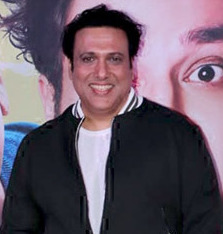 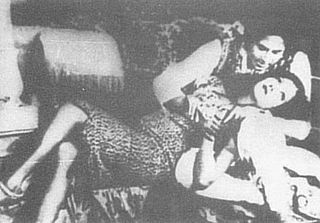 Rajinikanth is an Indian actor who has appeared in over 160 films, predominantly in Tamil cinema. He began his film career by playing antagonistic and supporting roles before graduating to a lead actor. After starring in numerous commercially successful films throughout the 1980s and 1990s, he has continued to hold a matinée idol status in the popular culture of Tamil Nadu. Writing for Slate, Grady Hendrix called him the "biggest movie star you've probably never heard of." Rajinikanth has also worked in other Indian film industries such as Bollywood, Telugu, Kannada, Malayalam and Bengali.

Anil Sharma is an Indian film director and producer.

The genre of science fiction has been prevalent in the Indian film industry since the second half of the 20th century. Beginning in 1952, the Tamil film Kaadu was made, which was an Indian-American co-production. The 1963 Tamil film Kalai Arasi and 1967 Hindi film Chand Par Chadayee also have science fiction in its storyline. The Alien was a science fiction film under production in the late 1960s which was eventually cancelled. The film was being directed by Bengali Indian director Satyajit Ray and produced by Hollywood studio Columbia Pictures. The script was written by Ray in 1967, based on "Bankubabur Bandhu", a Bengali story he had written in 1962 for Sandesh, the Ray family magazine. In 2018, two films Antariksham 9000 KMPH (Telugu) and Tik Tik Tik (Tamil) became the first-ever Indian films that are based mostly in space.

Sonakshi Sinha is an Indian film actress and singer who works in Hindi films. After working as a costume designer in her early career, Sinha made her acting debut in the action-drama film Dabangg (2010), which won her the Filmfare Award for Best Female Debut. 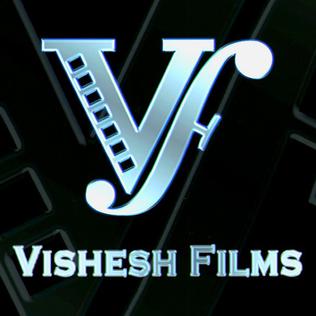 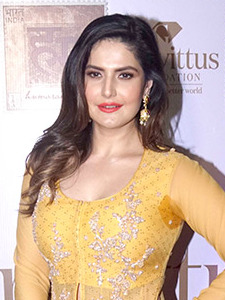 Zareen Khan, also known as Zarine Khan, is an Indian actress and model who mainly works in the Hindi film industry, though has also appeared in Tamil, Telugu and Punjabi films.

Pankaj Tripathi is an Indian actor who appears predominantly in Hindi films. He debuted in 2004 with a minor role in Run and Omkara and has since worked in more than 60 films and 60 television shows and is considered one of the best actors in recent times. Tripathi's breakthrough came in 2012 for his antagonistic role in the Gangs of Wasseypur film series. He has since received critical appraisal for multiple films, including Fukrey (2013), Masaan (2015), Nil Battey Sannata (2016), Bareilly Ki Barfi (2017), Newton (2017), Fukrey Returns (2017) and Stree (2018). For Newton, Tripathi earned several awards including a National Film Award – Special Mention. Indrani Chakraborty, known by her stage name Mishti, is an Indian actress who predominantly appears in Telugu and Hindi films. She starred in films such as Kaanchi: The Unbreakable (2014), Chinnadana Nee Kosam (2014), Adam Joan (2017), Brihaspathi (2018), and Burra Katha (2019) among others.