List of Justices in the Supreme Court of Norway

List of Justices in the Supreme Court of Norway .

The symbol † denotes that the Justice died while in office.

Carl Just was a Norwegian journalist. 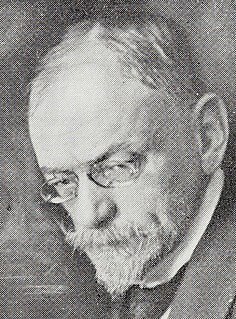 Mons Olai Haukeland was a Norwegian gymnastics teacher and military officer, and district leader of Milorg during World War II until his arrest in 1943. He was imprisoned at Grini concentration camp from 8 to 9 December 1943, then at Sachsenhausen until the camp was liberated. He has been called father of the Norwegian Home Guard, being its general inspector from its formation in 1946 to 1958. He was promoted to the rank of major general in 1954. 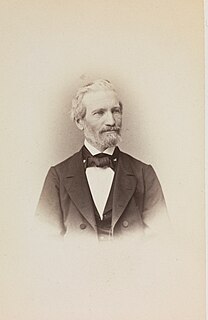 Ole Hartvig Nissen was a Norwegian philologist and educator. He founded Nissen's Girls' School in Christiania in 1849. In 1865 he became director-general in the Ministry of Education, while remaining one of three joint headmasters of Nissen's Girls' School until 1872. In 1873 he was appointed to the prestigious position as rector of Oslo Cathedral School.

Anders Daae was a Norwegian-American physician.

Edvard Heiberg was a Norwegian director and engineer.

Wilhelm Lorentz Lexau Nicolaysen was a Norwegian barrister and businessperson.