The following is a list of soundtrack releases for the American crime drama television series Miami Vice (1984–1990).

In 2002, after extensive pressure from fans of the show, Jan Hammer finally released a more comprehensive collection of the score music he wrote for Miami Vice. While the first disc contained music that had already been released on previous soundtracks (namely the three Miami Vice albums and Hammer's own album, Escape from Television ), the second CD featured cues that had never previously been released in any format. However, the album was released in only limited numbers and today copies can sell for over $100. The album can be downloaded in its entirety, along with a bonus track, from Hammer's official website.

All tracks are written by Jan Hammer. 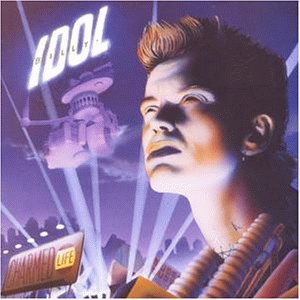 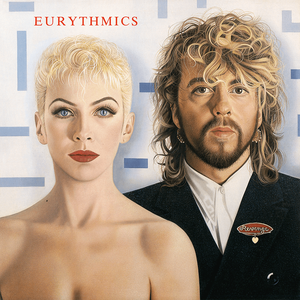 Revenge is the fifth studio album by British pop duo Eurythmics, released on 30 June 1986 by RCA Records. Following on from their previous album, Be Yourself Tonight, Revenge continued further in this direction as the duo embraced a more "rock band" style. The album spawned four singles and was a commercial success. The fourth and final single, "Missionary Man", won the 1987 Grammy Award for Best Rock Performance by a Duo or Group with Vocal. Its release was supported by an extensive world tour. A 1987 concert from the Australian leg of the tour was also released on home video as Eurythmics Live.

Songs from Ally McBeal is a soundtrack album by American singer Vonda Shepard, featuring music from the American television series Ally McBeal. It was released on May 5, 1998, by 550 Music and Sony Music Soundtrax. The album consists mostly of cover versions of songs from the 1960s, aside from four original songs, including the series' theme song, "Searchin' My Soul", which originally appeared on Shepard's 1992 album The Radical Light.

What's Love Got to Do with It is the eighth solo studio album by American singer Tina Turner, released on June 15, 1993, by Parlophone. It served as the soundtrack album for the 1993 Tina Turner biographical film of the same name, which was released by Touchstone Pictures that same year. 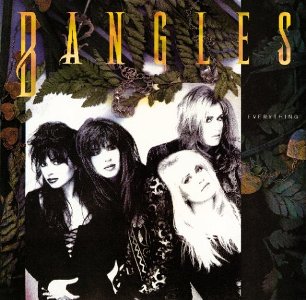 Everything is the third studio album by American pop rock band the Bangles. It was released on October 18, 1988 through Columbia Records. 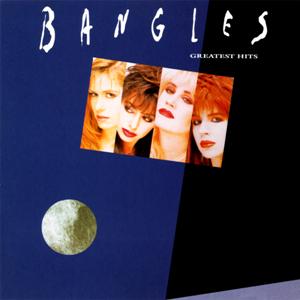 Greatest Hits is a compilation album by American pop rock band the Bangles. It was released by their record company, Columbia Records on May 8, 1990 to fulfil the band's contractual requirements; by the time of the release of the album, the group had already broken up. The album peaked at #97 on the US Billboard 200 and at #4 in the UK Albums Chart. 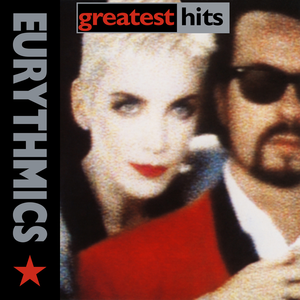 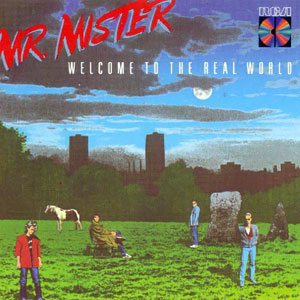 Welcome to the Real World is the second studio album by American pop rock band Mr. Mister, released on November 27, 1985, by RCA Records. Two singles from the album, "Broken Wings" and "Kyrie", both topped the US Billboard Hot 100 chart, while "Is It Love" peaked at number eight. Welcome to the Real World topped the Billboard 200 in March 1986. A remastered 25th-anniversary edition of the album was released as a digipak on April 20, 2010. 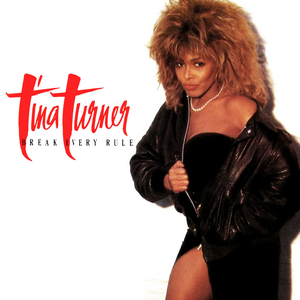 Break Every Rule is the sixth solo studio album by Tina Turner, released on September 23, 1986, through Capitol Records. It was the follow-up to Turner's globally successful comeback album, Private Dancer, released two years earlier. Turner nearly scored her second Billboard Hot 100 number one with the lead single "Typical Male", peaking at number two for three consecutive weeks in October 1986, while "Two People" and "What You Get Is What You See" reached the top 30. "Back Where You Started" earned Turner her third consecutive Grammy Award for Best Rock Vocal Performance, Female in 1987. 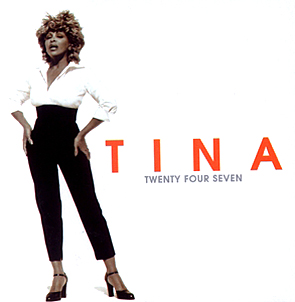 Twenty Four Seven is the tenth and final solo studio album by American singer Tina Turner, released on October 28, 1999, by Parlophone. It is Turner's last studio album before her retirement from recording. 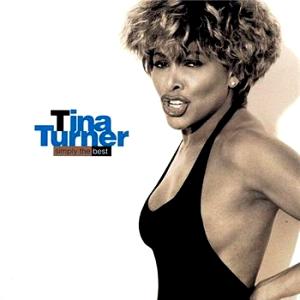 Simply the Best is the first greatest hits compilation by Tina Turner and was released on October 22, 1991. 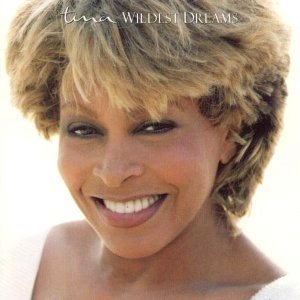 Wildest Dreams is the ninth solo studio album by American singer Tina Turner, released on April 22, 1996, by Parlophone. It has earned double platinum certifications in the United Kingdom and in Europe. 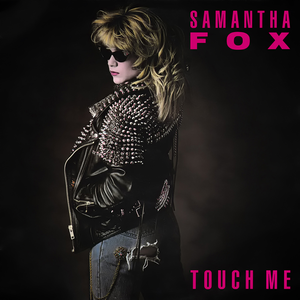 Touch Me is the debut studio album by English singer Samantha Fox. It was released on 7 July 1986 by Jive Records. The album spawned four commercially successful singles: "Touch Me ", "Do Ya Do Ya ", "Hold On Tight" and "I'm All You Need". "Touch Me " reached number three on the UK Singles Chart and number four on the US Billboard Hot 100. The album has been certified silver by the British Phonographic Industry (BPI) and gold by the Recording Industry Association of America (RIAA). 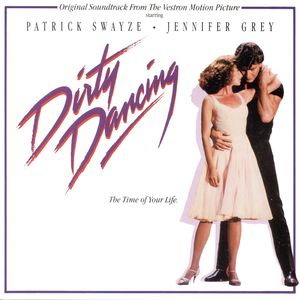 Dirty Dancing: Original Soundtrack from the Vestron Motion Picture is the original soundtrack to the 1987 film Dirty Dancing. It was released on July 18, 1987, by RCA Records. The album went on to sell 32 million copies worldwide and is one of the best-selling albums of all time. In the United States, the album spent 18 weeks at number one on the Billboard 200 chart and has been certified 11-times Platinum by the Recording Industry Association of America (RIAA). 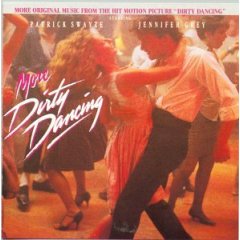 More Dirty Dancing is a follow-up album to the soundtrack to the 1987 film Dirty Dancing. It was released on March 4, 1988, by RCA Records, and made it to number three on both the US and the UK albums charts. "Do You Love Me", a 1963 Contours hit that features prominently in the film and appears on More Dirty Dancing, was re-issued as a single and became a hit for a second time, peaking at number eleven on the Billboard Hot 100 in August 1988.

In the Middle of Nowhere is the fourth studio album by German duo Modern Talking, released on 10 November 1986 by Hansa Records. The album spawned the single "Geronimo's Cadillac", which charted within the top five in Germany and Austria, while entering the top 10 in many others including Switzerland, Sweden and Norway.

Jennifer Rush is the debut studio album by American singer Jennifer Rush, originally released on March 2, 1984. The album was commercially successful across Europe, reaching the top 10 in many countries, including Germany, where it spent 97 weeks on the chart. It features the song "The Power of Love", which when released as a single reached number one in several countries around the world. 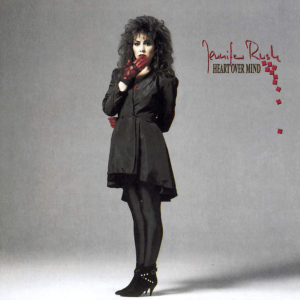 Heart over Mind is the third studio album by American singer Jennifer Rush. It was released in 1987. 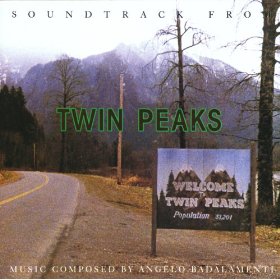 Soundtrack from Twin Peaks is a soundtrack album by American composer Angelo Badalamenti. It was released on September 11, 1990, by Warner Bros. Records and is the official soundtrack to the television series Twin Peaks (1990–1991). Though mostly instrumental, three tracks feature vocals by Julee Cruise.