This page provides links to other pages comprising the list of airports in South America .

Due to the number of airports, each country or territory has a separate list:

Public transport is the main means of transportation in Eswatini. Car ownership is low, at 32 cars per 1,000 people. The National Road Network has 1500 km of main roads and 2270 km of district roads. 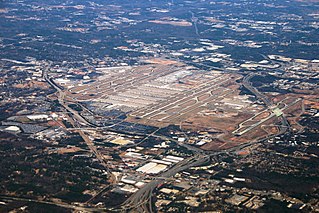 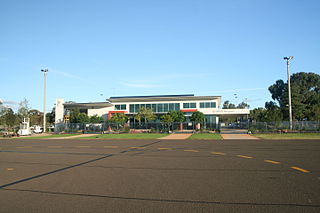 Griffith Airport is an airport serving Griffith, New South Wales, Australia. It is located 3 nautical miles north of Griffith and operated by the Griffith City Council.

Frutillar Airport is an airport serving Frutillar, a town at the western end of Llanquihue Lake in the Los Lagos Region of Chile.