Popular music is music with wide appeal [1] [2] [3] that is typically distributed to large audiences through the music industry. These forms and styles can be enjoyed and performed by people with little or no musical training. [1] It stands in contrast to both art music [4] [5] [6] like Western classical music or Indian classical music, and traditional or "folk" music.

A music genre is a conventional category that identifies some pieces of music as belonging to a shared tradition or set of conventions. [7]

This is a list of the commercially relevant modern popular music genres, with applicable styles classified using AllMusic [8] genre categorization.

Genres or styles that are not contemporary or commercially marketed in substantial numbers have been excluded from this list, as follows:

The American state of Colorado has many music scenes and venues, especially in the larger cities like Denver and Colorado Springs. 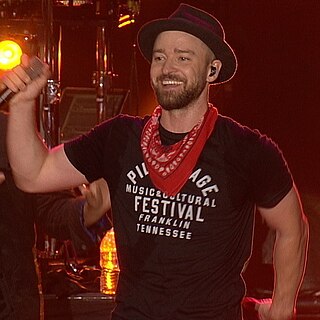 Music history of the United States includes many styles of folk, popular and classical music. Some of the best-known genres of American music are blues, jazz, rock and roll, rock, hip hop, house, and country. The history began with the Native Americans, the first people to populate North America. The music of these people was highly varied in form, and was mostly religious in purpose.